acquired February 21, 2013 download large image (1 MB, JPEG, 4096x2504)
acquired March 4, 2013 download Google Earth file (KMZ)
View Image Comparison
Tropical Cyclone Rusty made landfall in northwestern Australia in late February 2013, coming ashore east of Port Hedland and bringing strong winds to the community of Pardoo. Rusty also carried heavy rains, and in early March, the Australian Bureau of Meteorology issued a flood warning for the catchment of the De Gray River.
Higher water the wake of Rusty was apparent on March 4, 2013, when the Moderate Resolution Imaging Spectroradiometer (MODIS) on NASA’s Terra satellite captured the top image. For comparison, the bottom image shows conditions observed before the storm, on February 21, 2013. Both images use a combination of visible and infrared light to better distinguish between water and land. Water varies in color from pale blue-green to navy, and darker shades of blue indicate greater water depths. Vegetation is bright green and bare ground is earth-toned. Clouds are nearly white and cast shadows. (In the image acquired on February 21, the ocean has a relatively light, striped appearance. This is due to sunlight bouncing off the ocean surface and into the satellite sensor, accentuating sensor scan lines.)
On February 21, the De Grey River was barely visible in MODIS imagery. On March 4, the river’s channels showed up clearly. High water also pooled near the coast between Port Hedland and Pardoo. The dark shades of blue along the coast in the March 4 image indicate that the flood water was relatively deep.
Flooded rivers typically carry heavy loads of sediment, and a sediment plume appeared at the river mouth on March 4. In this false-color imagery, the sediment appears electric blue. MODIS on NASA’s Aqua satellite captured natural-color imagery of the sediment plume on March 3. acquired January 15, 2013 download large image (435 KB, JPEG, 1440x960)
The whole world took notice of meteor impacts after the spectacular event over Russia’s Ural Mountains on February 15, 2013. While the Chelyabinsk meteor exploded while entering the atmosphere, impact craters document the locations where meteors survive the transit through the atmosphere to crash onto the surface. While some meteor impact locations are readily recognizable from orbit as distinct circular structures—such as Barringer Crater in Arizona—most are harder to recognize because erosion, tectonic alteration of the landscape, or human land use obscure the features.
In cases where only the eroded remnants of a potential impact crater have been recognized, the terms “impact structure” or “astrobleme” are used. Such is the case for the Piccaninny Impact Structure, located in northern Western Australia and featured in this astronaut photograph. This is the first confirmed image of the impact structure taken from the International Space Station (ISS).
The Piccaninny structure is located within the semi-arid Purnululu National Park and World Heritage Site, and is thought to have been formed less than 360 million years ago. Specifically, the 7.5 kilometer (4.7 mile) diameter structure forms a roughly circular plateau (approximate extent marked by the white ellipse) within the sandstone cone towers of the Bungle Bungle Range. Geological evidence of an impact structure includes regional folding and faulting patterns both within and surrounding the plateau. Features confirming an impact, such as shock textures in rocks and minerals (indicating rapid compression, melting, and fracturing (large TIF download) during impact) have not yet been found. This is perhaps due to removal during erosion of an original crater.
Surface soils of the sparsely vegetated valley adjacent to the Bungle Bungle Range appear a reddish brown at image right. More abundant green vegetation is recognizable in riparian areas along major stream and river channels, such as the Ord River (image right).

Astronaut photograph ISS034-E-29105 was acquired on January 15, 2013, with a Nikon D3S digital camera using a 180 millimeter lens, and is provided by the ISS Crew Earth Observations experiment and Image Science & Analysis Laboratory, Johnson Space Center. The image was taken by the Expedition 34 crew. It has been cropped and enhanced to improve contrast, and lens artifacts have been removed. The International Space Station Program supports the laboratory as part of the ISS National Lab to help astronauts take pictures of Earth that will be of the greatest value to scientists and the public, and to make those images freely available on the Internet. Additional images taken by astronauts and cosmonauts can be viewed at the NASA/JSC Gateway to Astronaut Photography of Earth. Caption by William L. Stefanov, Jacobs/ESCG at NASA-JSC. 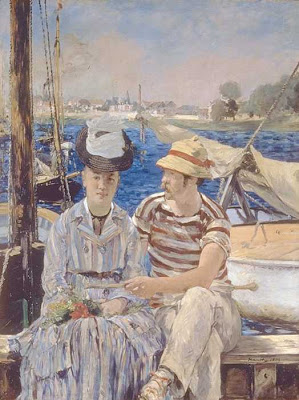 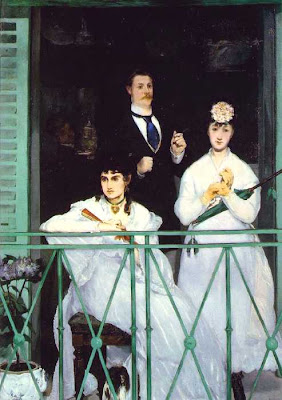 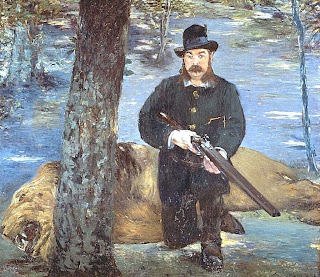 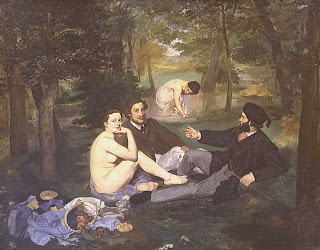 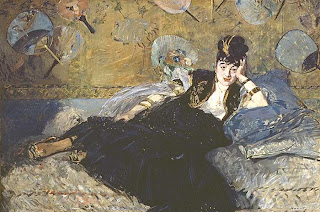 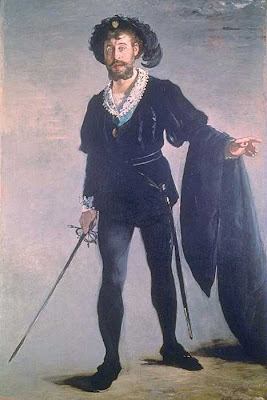 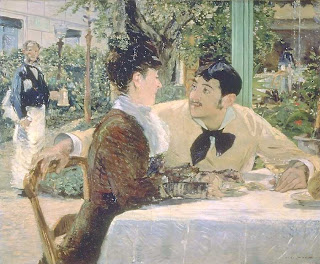 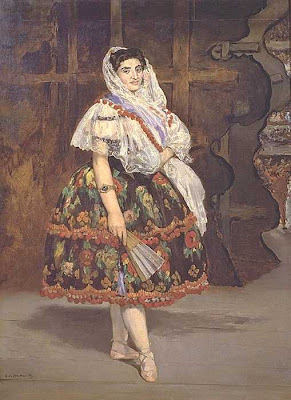 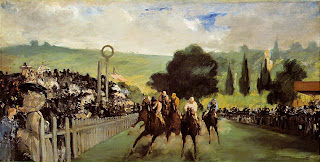 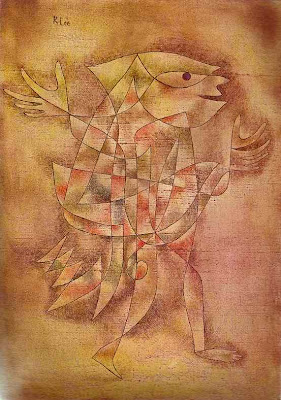 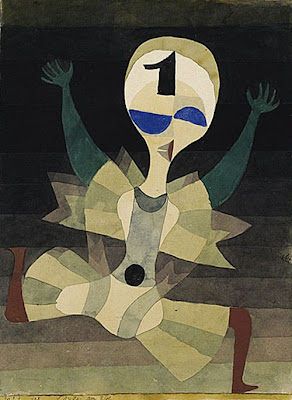 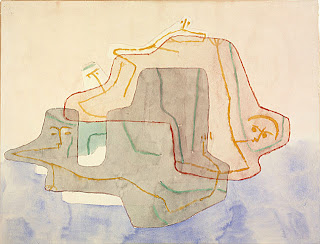 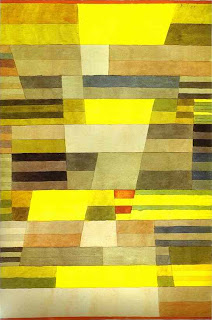 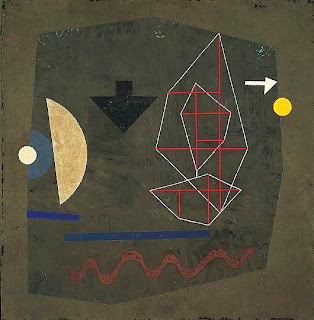 
Paul Klee Mural from the Temple of Longing, 1922 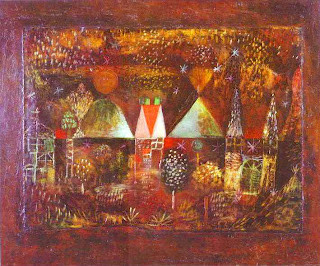 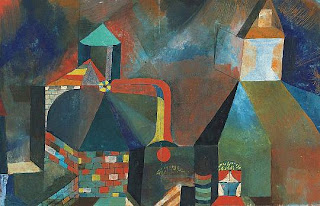 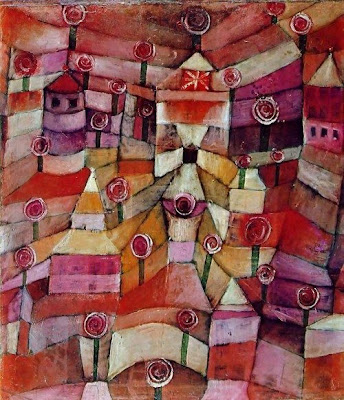 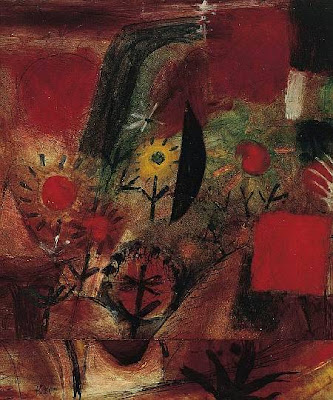 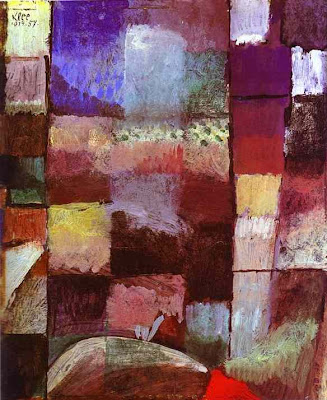 Paul Klee On a Motif from Hamamet 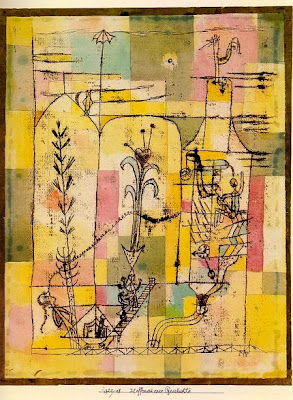 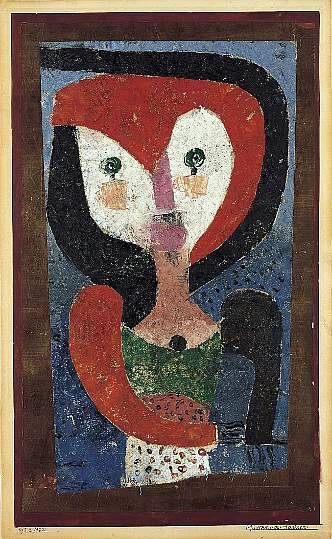 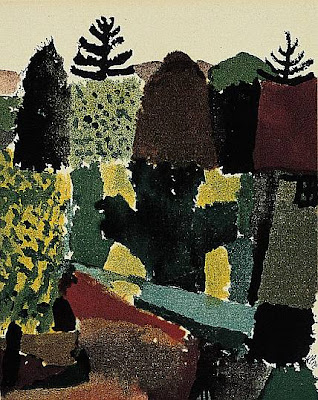 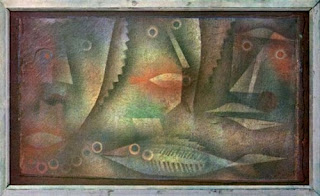