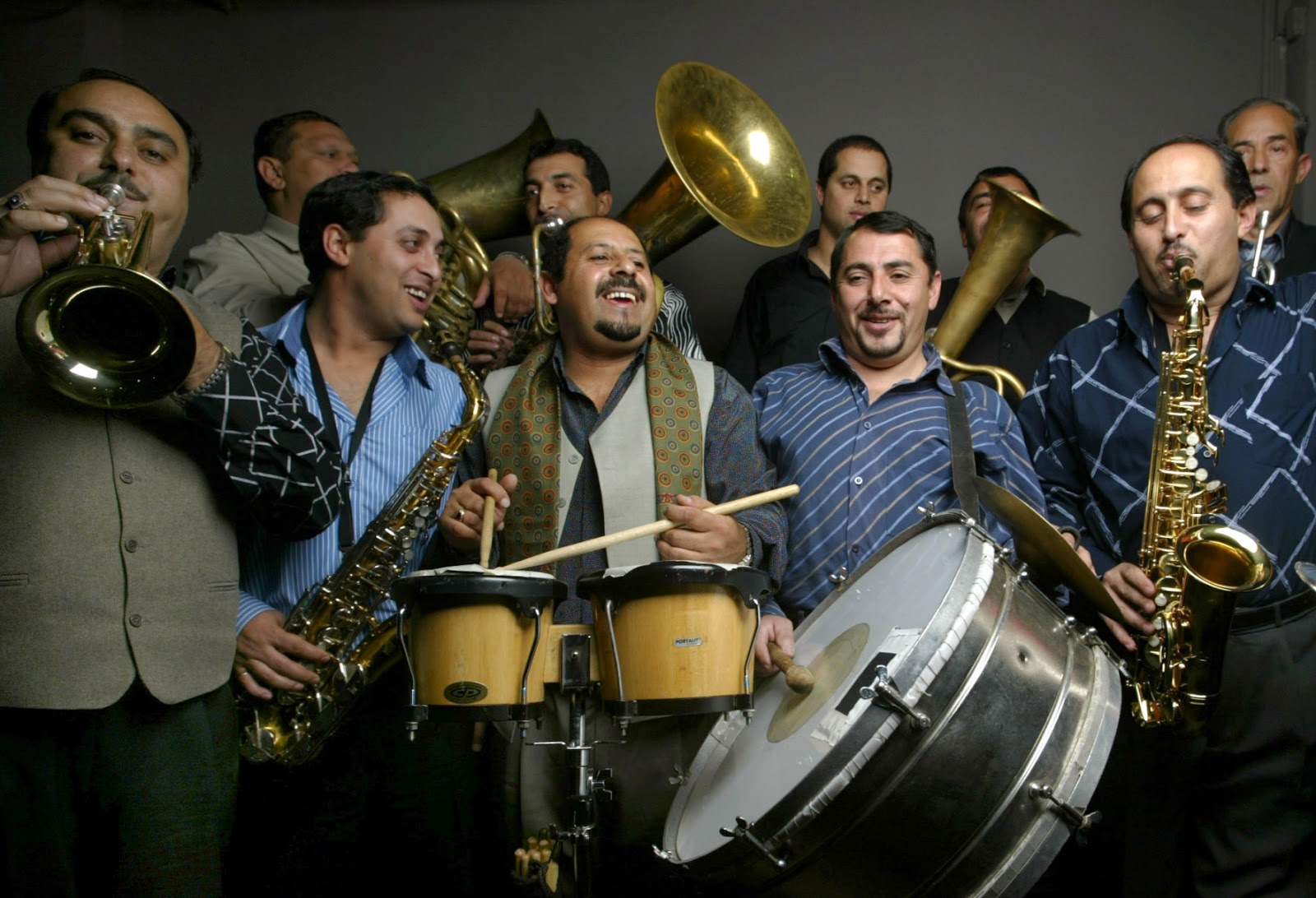 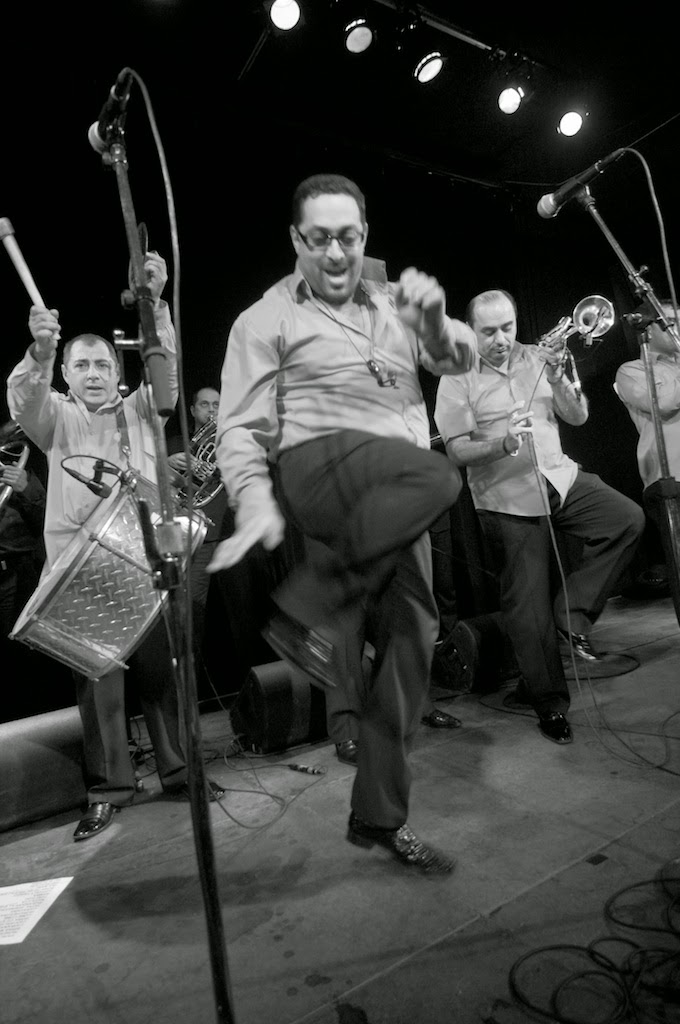 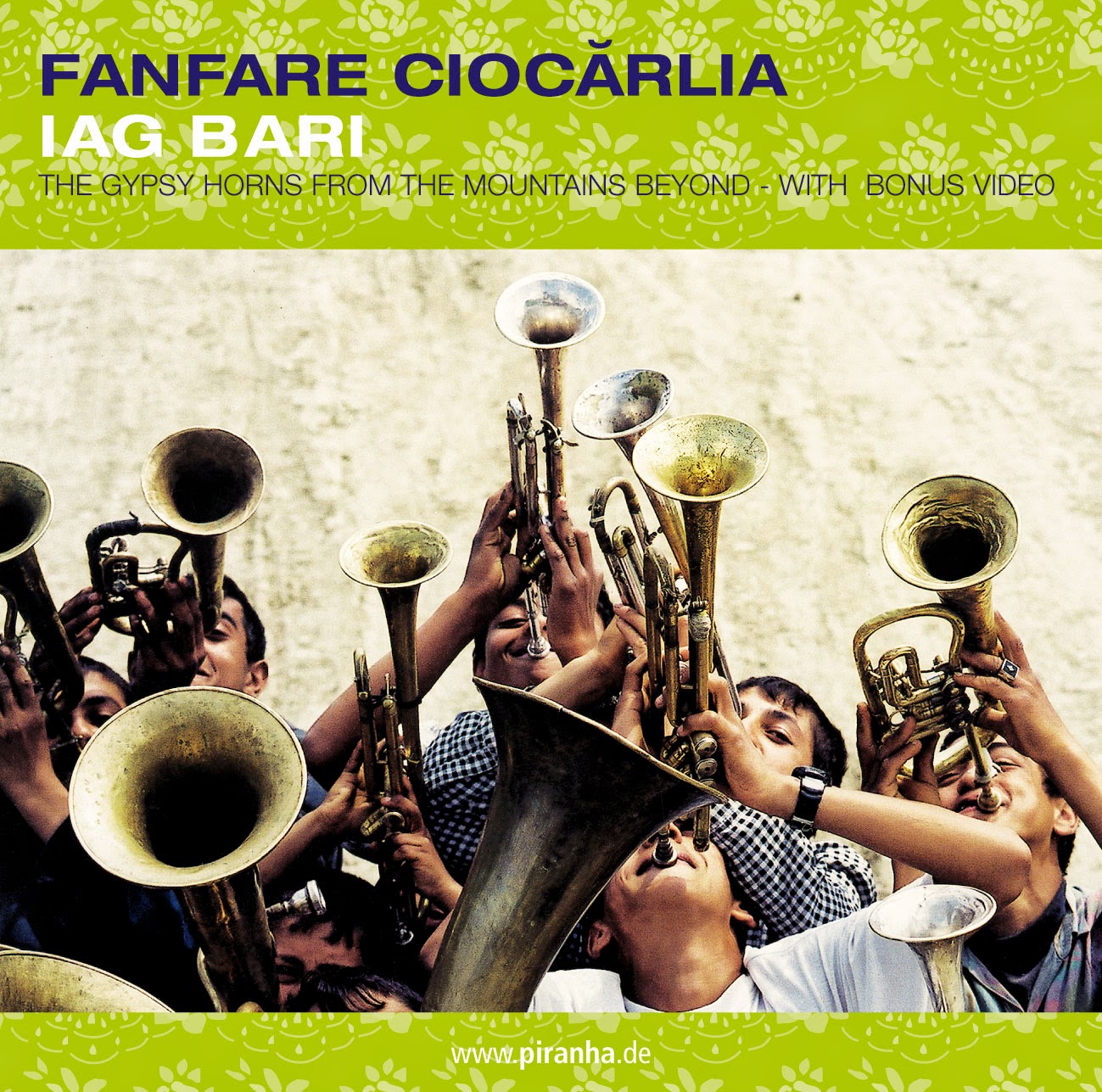 Fanfare Ciocărlia is a popular twelve-piece Balkan Brass Band/Romani brass band from the northeastern Romanian village of Zece Prăjini. The band began as a loose assemblage of part-time musicians playing at local weddings and baptisms. In October 1996, the German sound engineer and record producer Henry Ernst visited Zece Prajini and convinced a number of the musicians there to assemble a touring band. These musicians decided to name the band Fanfare Ciocărlia: Fanfare being a French word that has passed into Romanian and is used to designate a brass band; Ciocărlia being the Romanian word for the skylark. Since their discovery by Ernst, who serves as their manager, they have played more than thousand concerts in more than 50 countries.

With historical roots in Austrian and Turkish military bands, Fanfare Ciocărlia's instrumental lineup includes trumpets, tenor and baritone horns, tubas, clarinets, saxophones, bass drum and percussion. Their song lyrics are usually either in Romani or Romanian. Their musical style stems primarily from the traditions of Romani and Romanian folk dance music, but they also borrow freely from Turkish, Bulgarian, Serbian and Macedonian musical styles, and they incorporate a number of tunes gleaned from international radio, Hollywood and Bollywood in their broad repertoire as well. They are best known for a very fast, high-energy sound, with complex rhythms and high-speed, staccato clarinet, saxophone and trumpet solos, sometimes performed at more than 200 beats per minute.[1] They are also known for using no sheet music in their performances, sometimes randomly blasting their horns and clarinets in the middle of a song, and for playing old, battered instruments onstage.

The band won the BBC Radio 3 BBC Radio 3 World Music Award for Europe in 2006. Their latest release is entitled Queens and Kings. 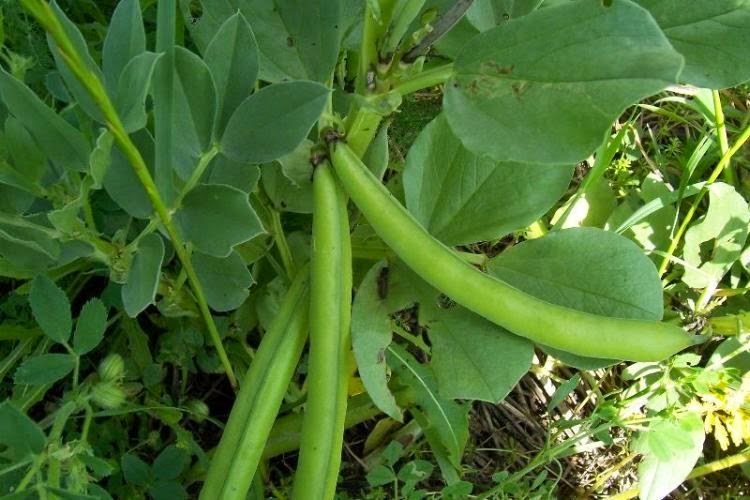 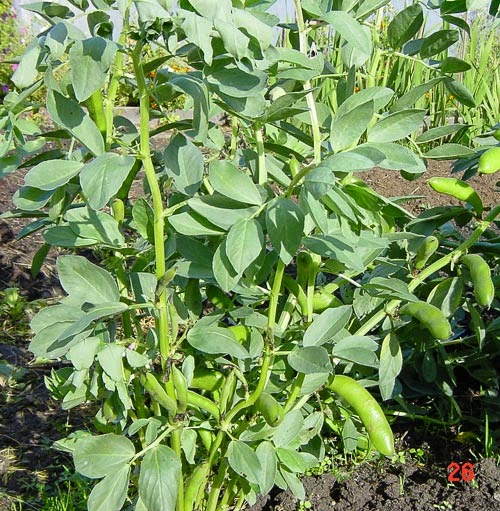 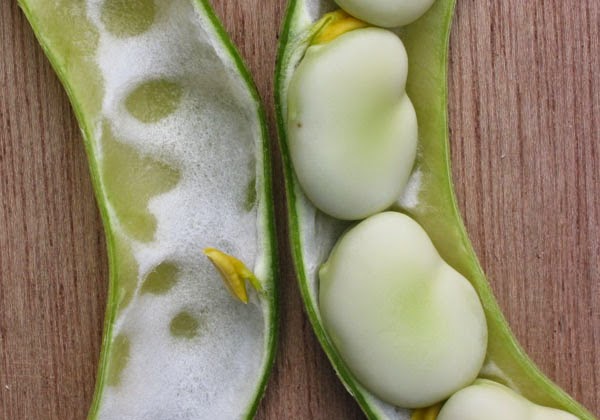 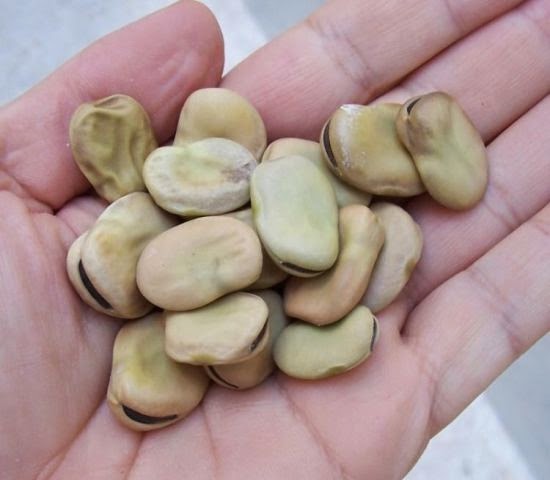 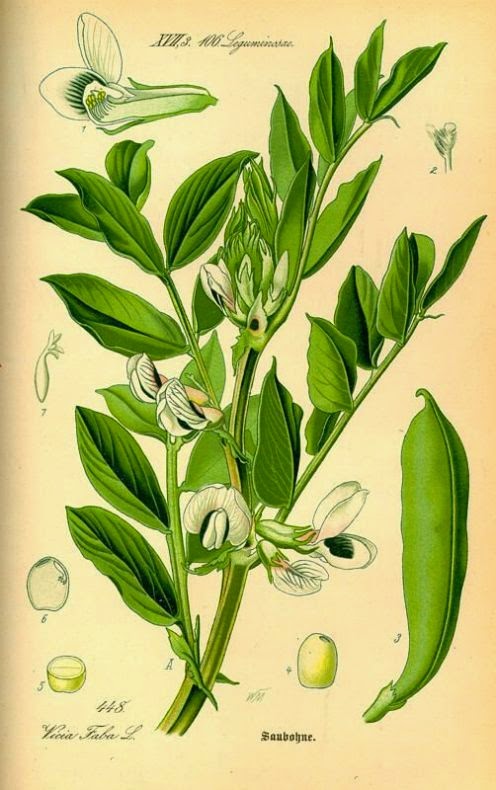 It is a rigid, erect plant 0.5–1.8 m tall, with stout stems of a square cross-section. The leaves are 10–25 cm long, pinnate with 2–7 leaflets, and of a distinct glaucous grey-green color; unlike most other vetches, the leaves do not have tendrils for climbing over other vegetation. The flowers are 1–2.5 cm long, with five petals, the standard petal white, the wing petals white with a black spot (true black, not deep purple or blue as is the case in many "black" colorings,[1]) and the keel petals are white. Crimson-flowered broad beans also exist, which were recently saved from extinction.[2] The flowers have a strong and sweet scent which is attractive to bees and other pollinators.[3] The fruit is a broad, leathery pod, green maturing to blackish-brown, with a densely downy surface; in the wild species, the pods are 5–10 cm long and 1 cm diameter, but many modern cultivars developed for food use have pods 15–25 cm long and 2–3 cm thick. Each pod contains 3–8 seeds; round to oval and 5–10 mm diameter in the wild plant, usually flattened and up to 20–25 mm long, 15 mm broad and 5–10 mm thick in food cultivars. Vicia faba has a diploid (2n) chromosome number of 12 (six homologous pairs). Five pairs are acrocentric chromosomes and one pair is metacentric. 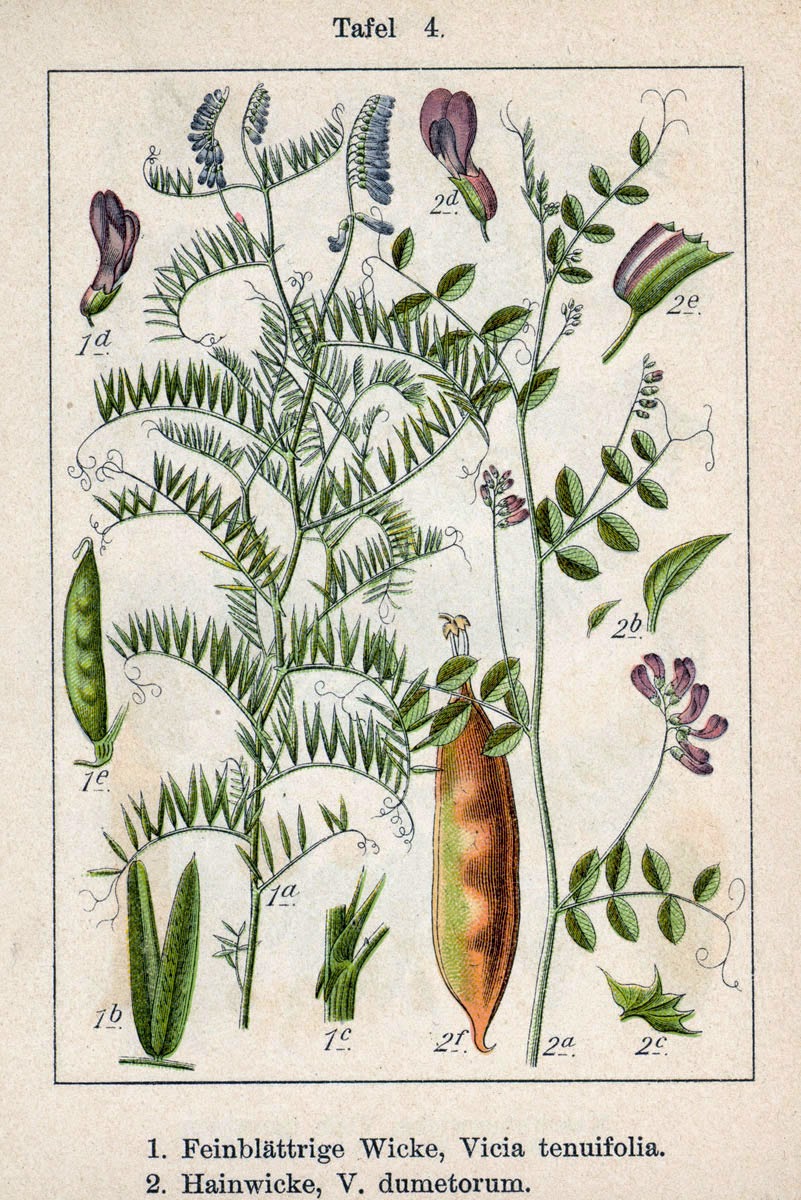 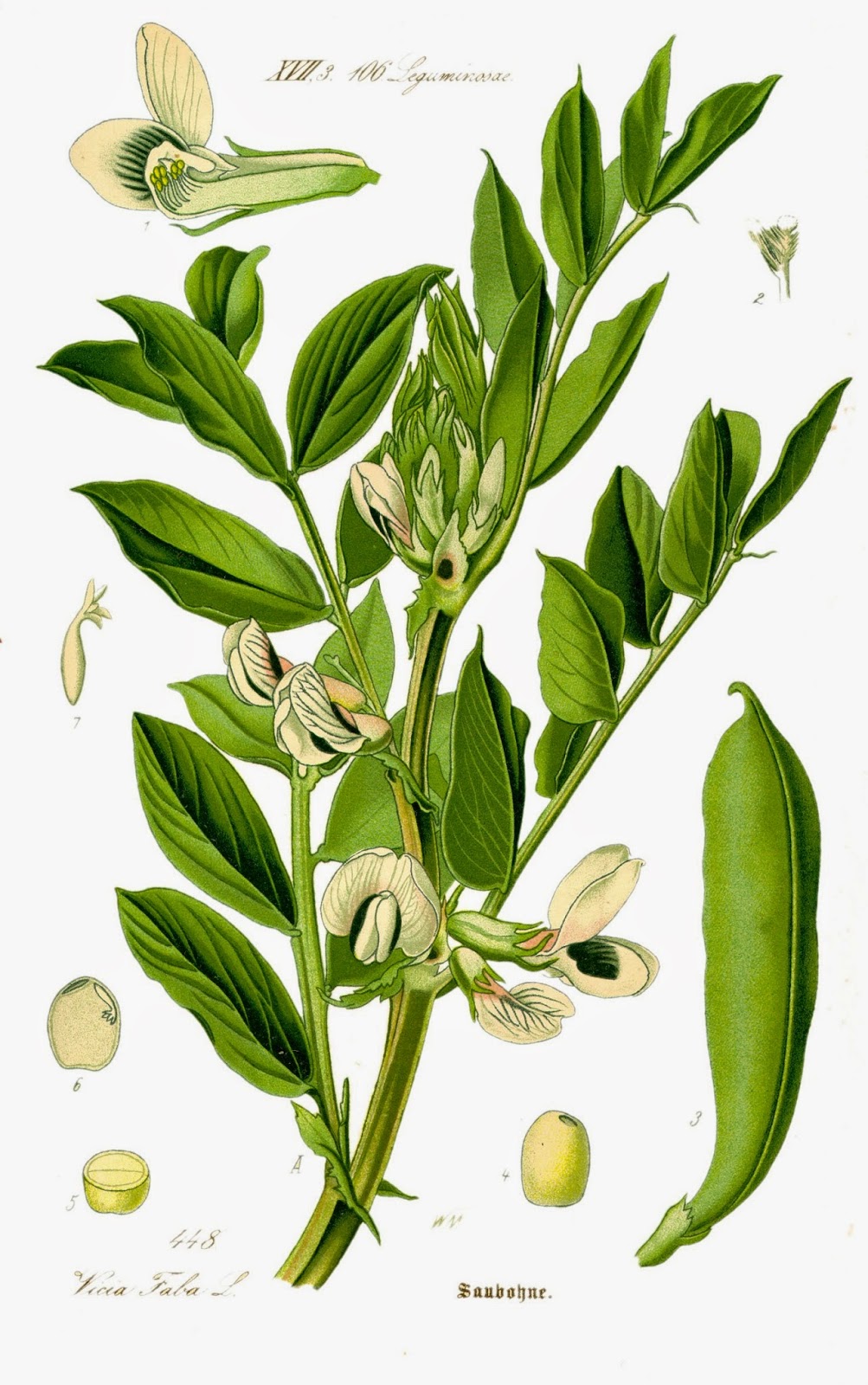 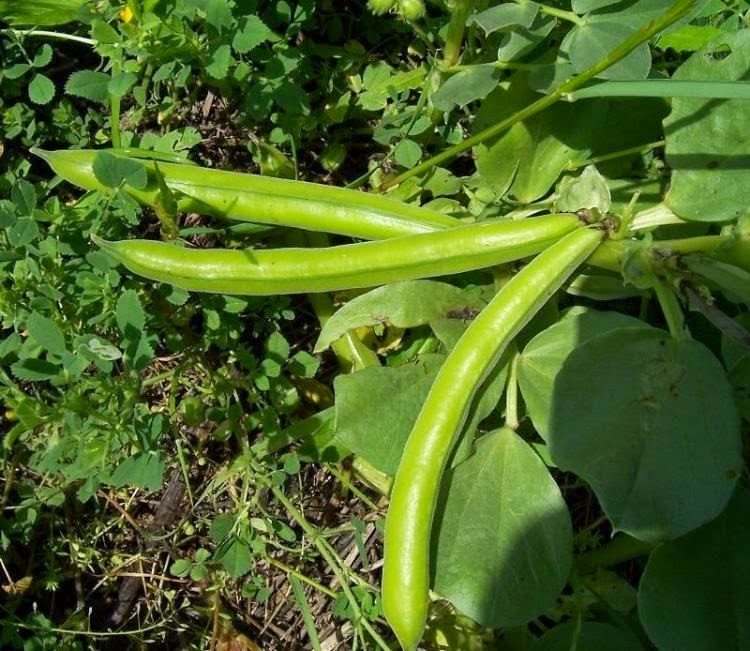 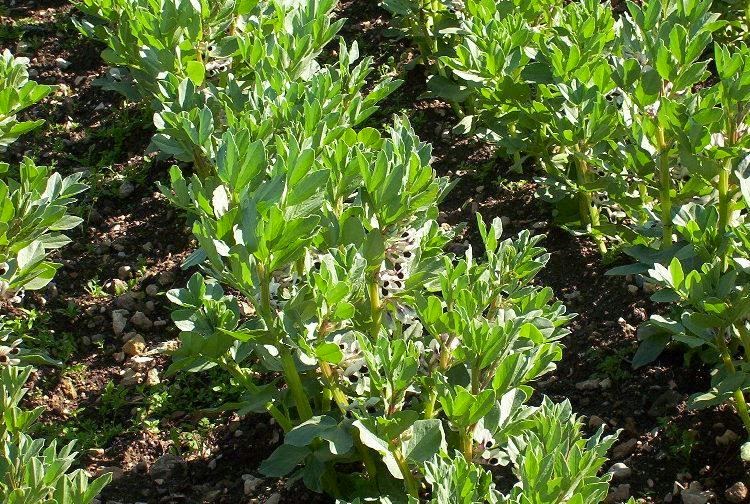 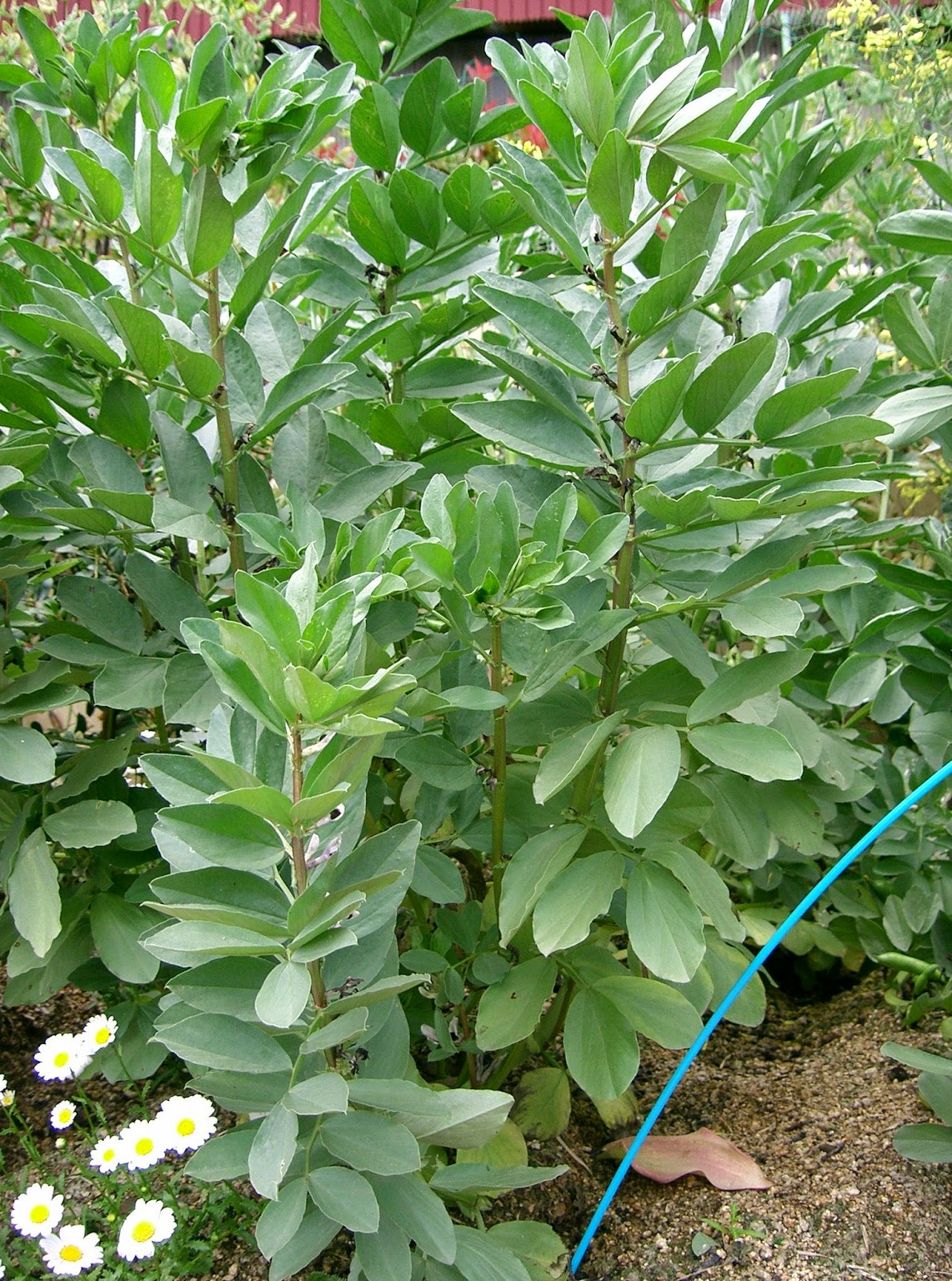 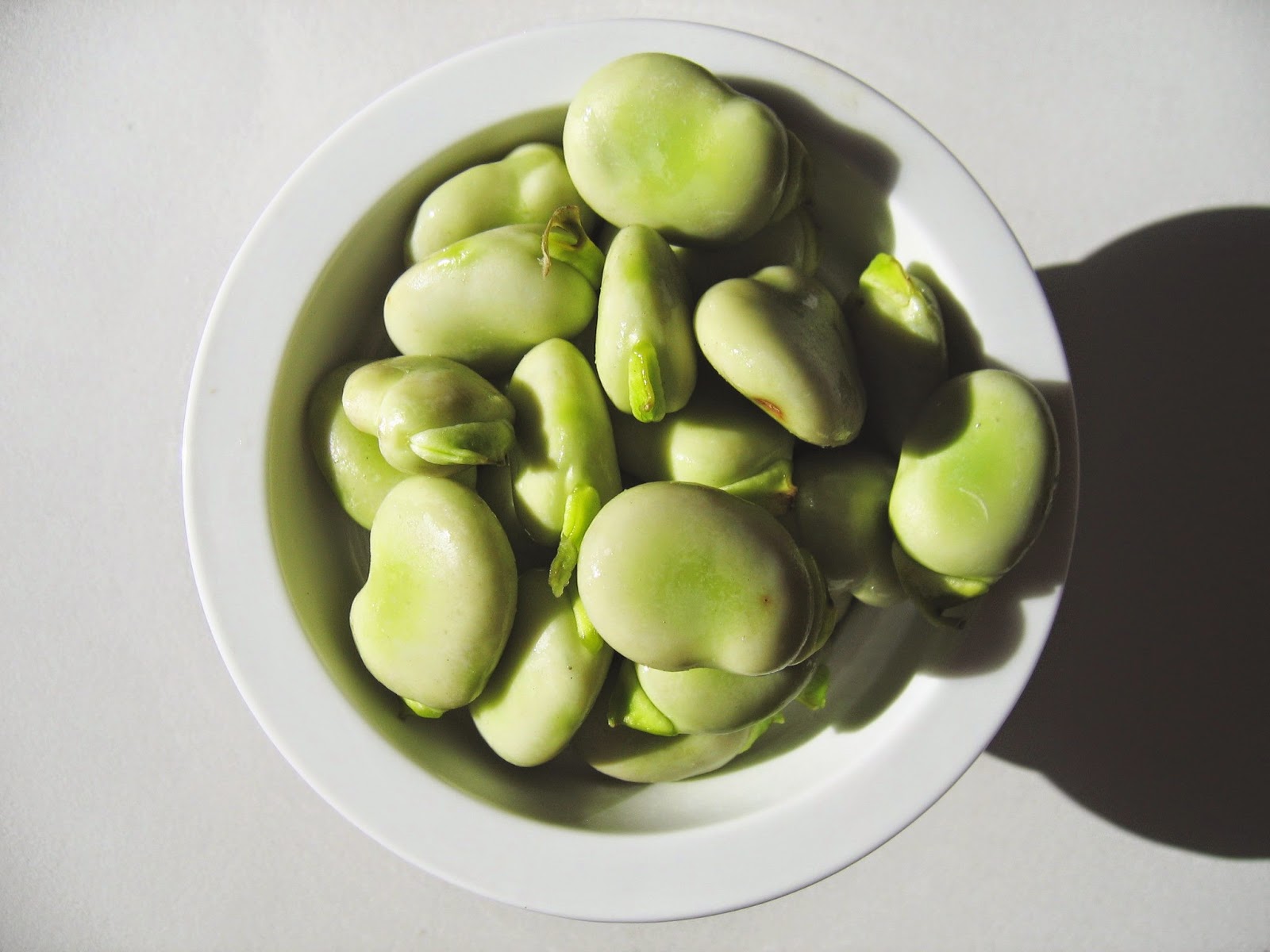 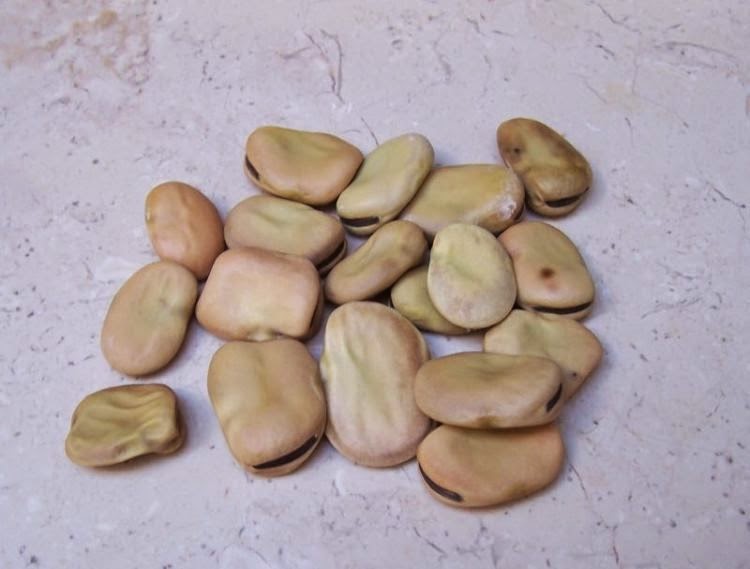 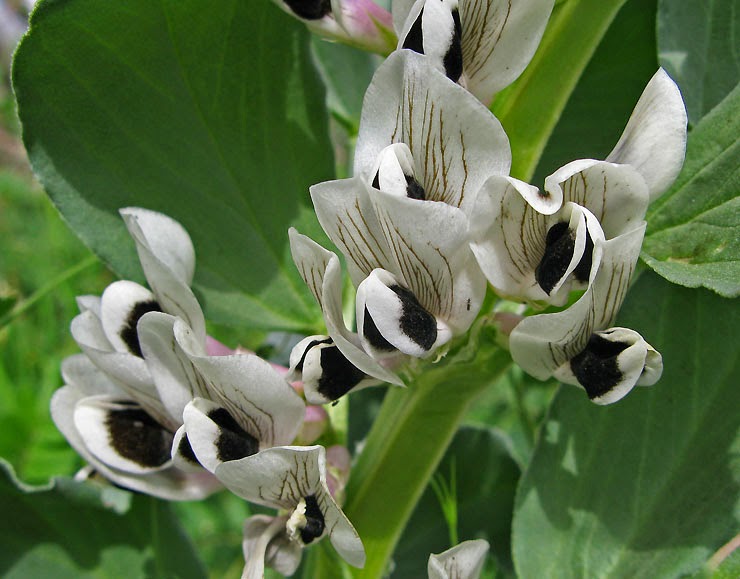