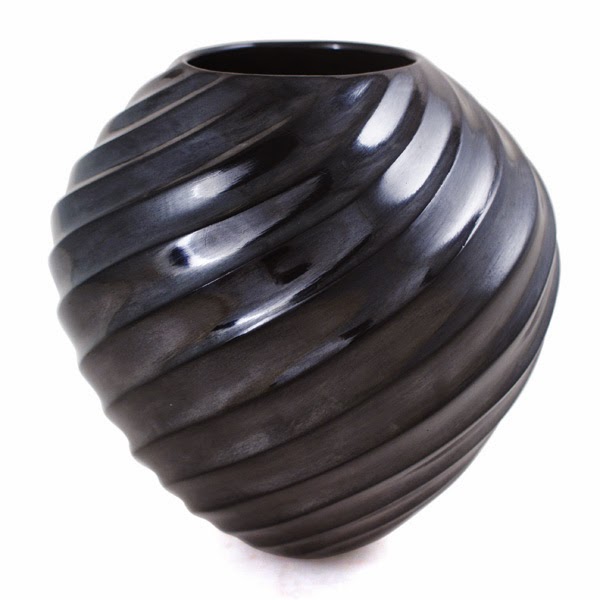 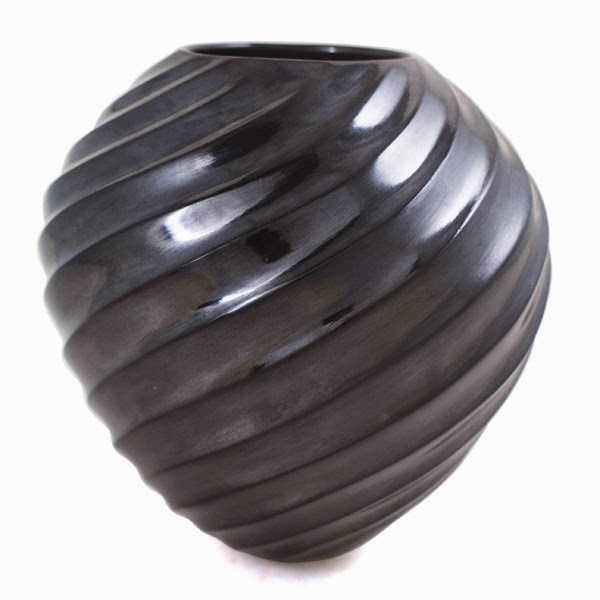 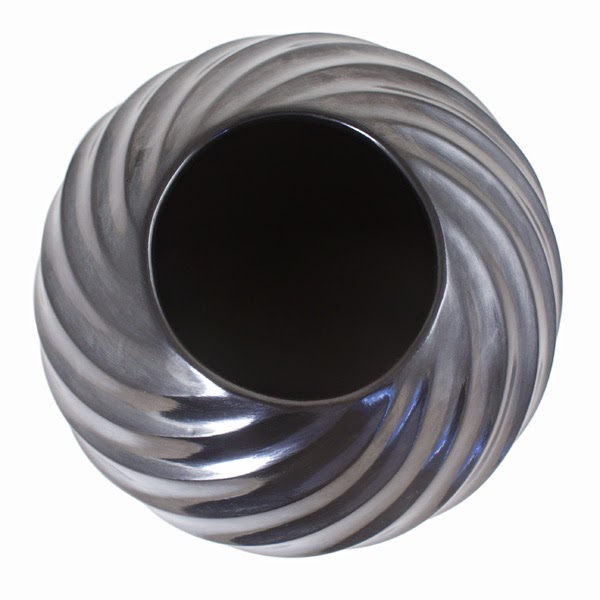 Stunning black on black pot by Eduardo Chevo Ortiz.    Chevo is the creator of the "turbinos" or swirl ollas, that many potters now craft in Mata Ortiz.

"Along with his famous brothers Macario & Nicolas,  Chevo is considered one of the best potters of Mata Ortiz."  The Many Faces of Mata Ortiz"

Unfortunately Chevo passed away this past December in Mata Ortiz, may he rest in peace. 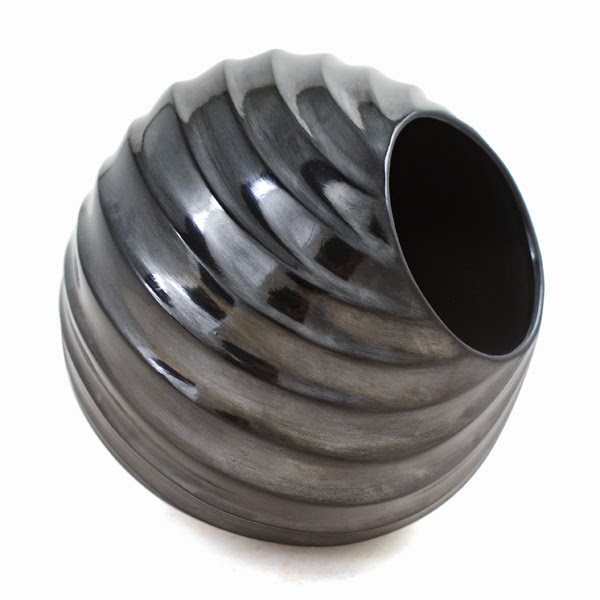 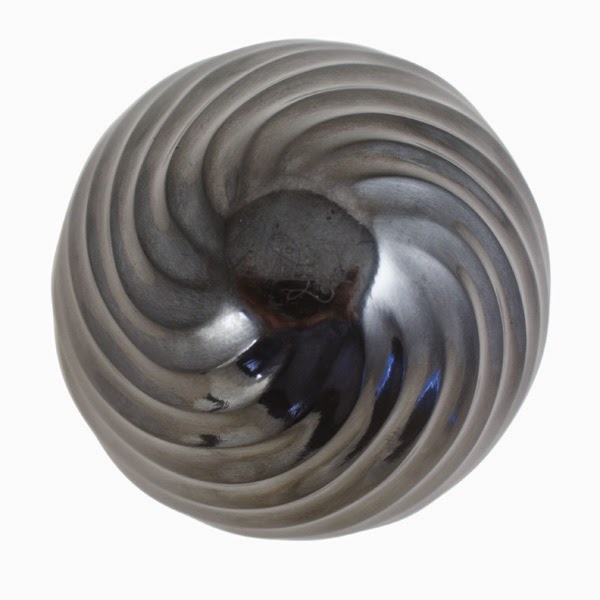 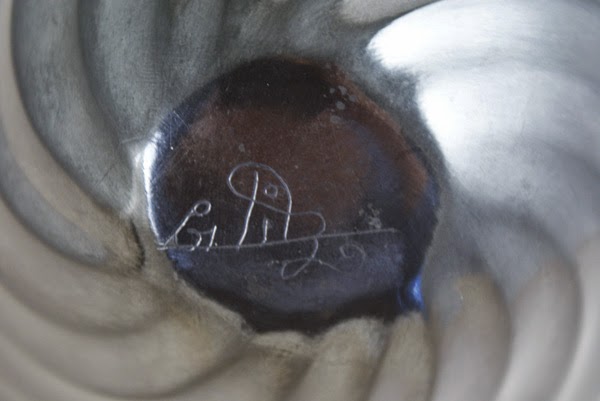 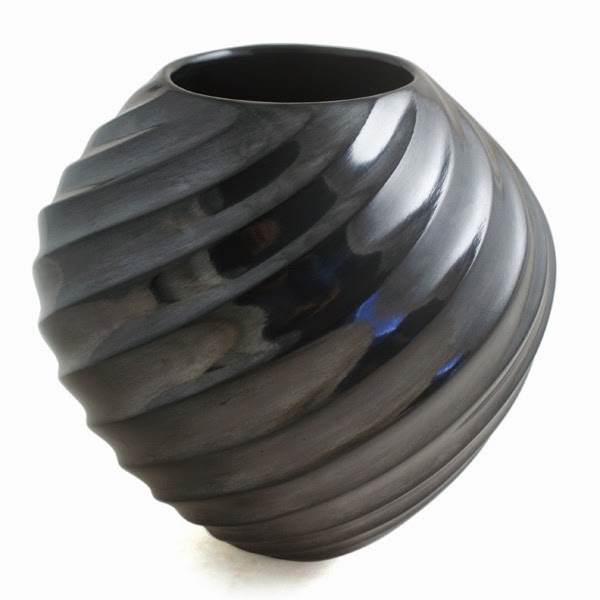 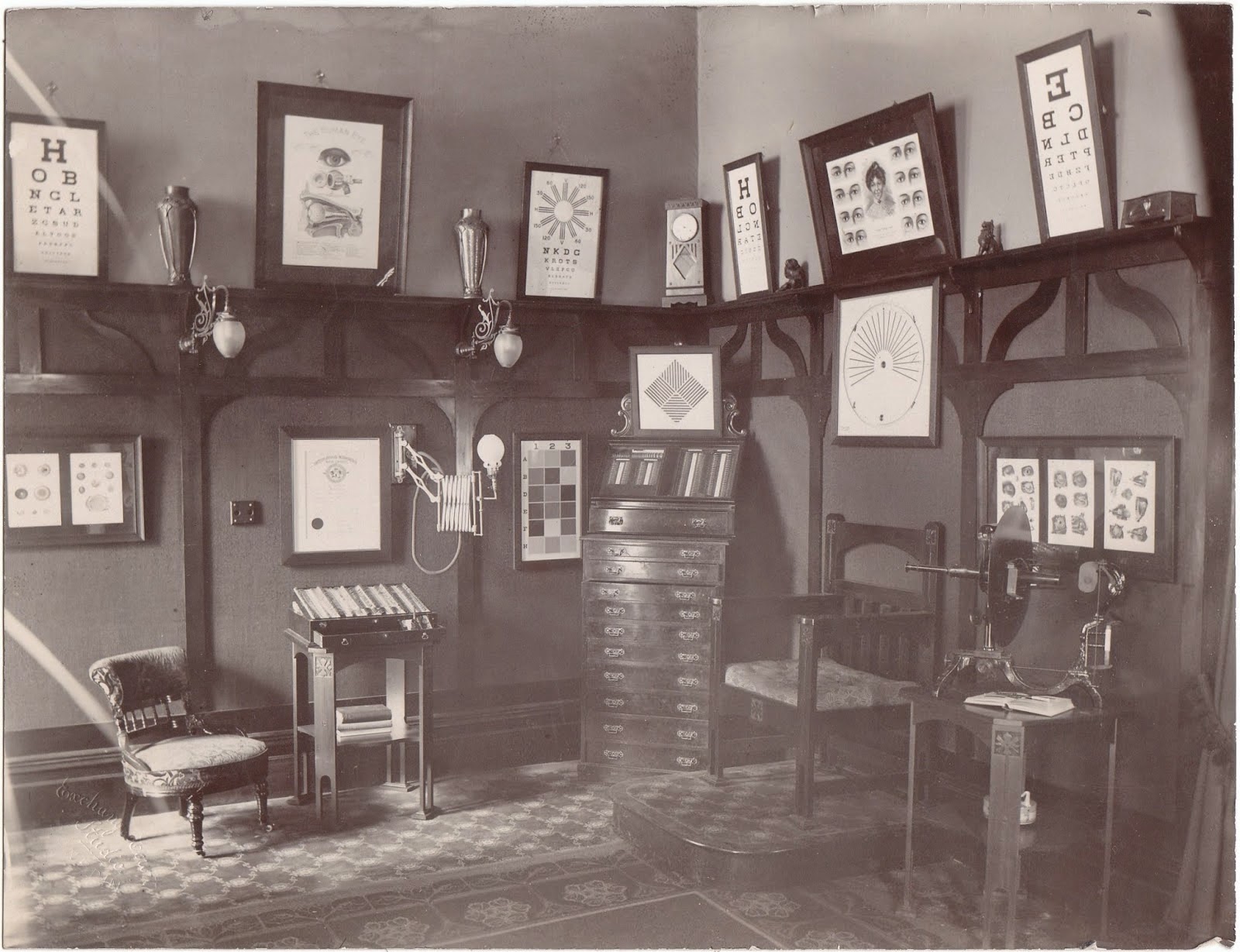 above and below - two photographs of the opticians Dawson Limited showing George Chance's consultation room and workshop. These photographs were found inside a book previously owned by George Roger Chance. A similar copy of one of these photographs can be seen on the University of Otago 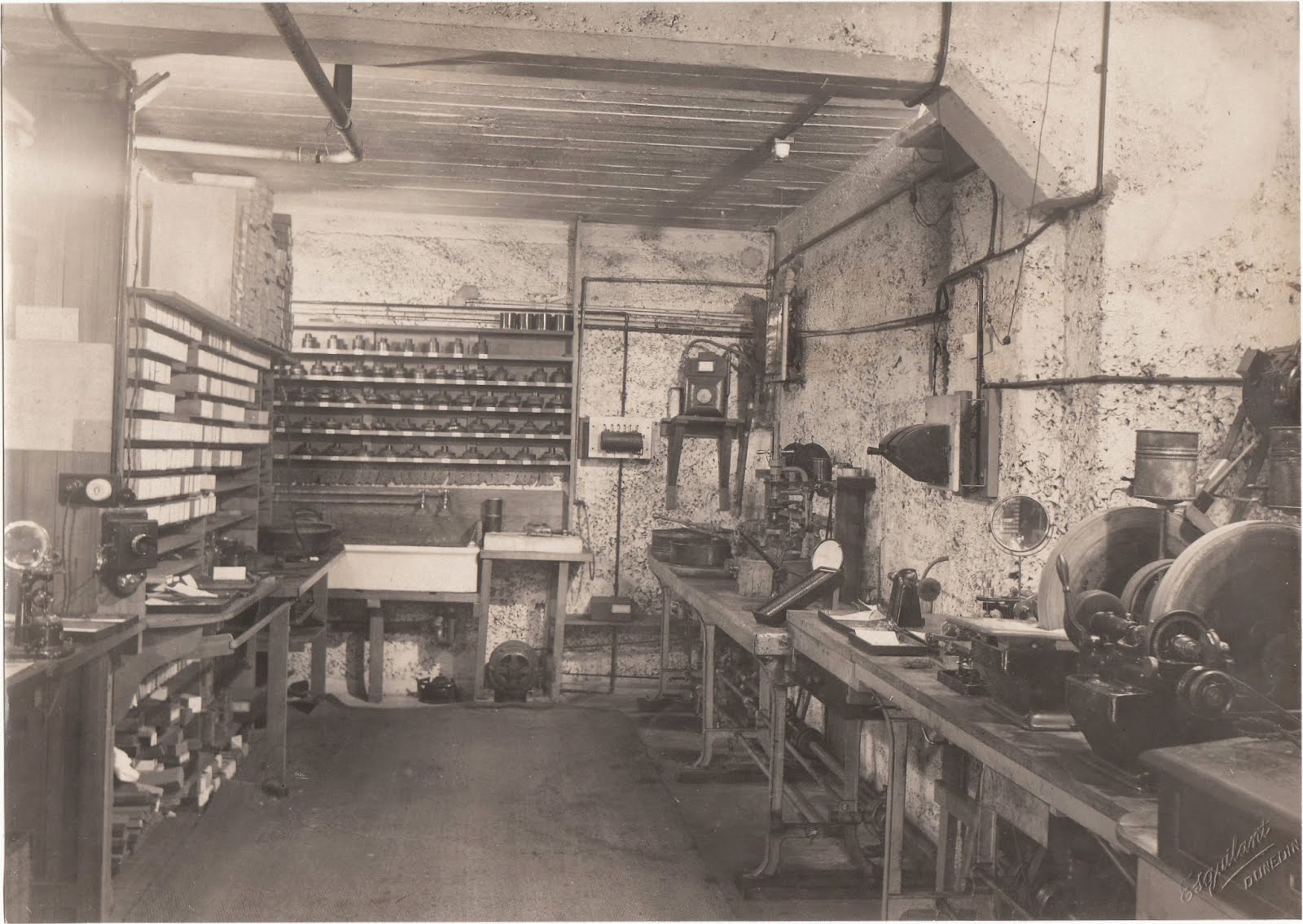 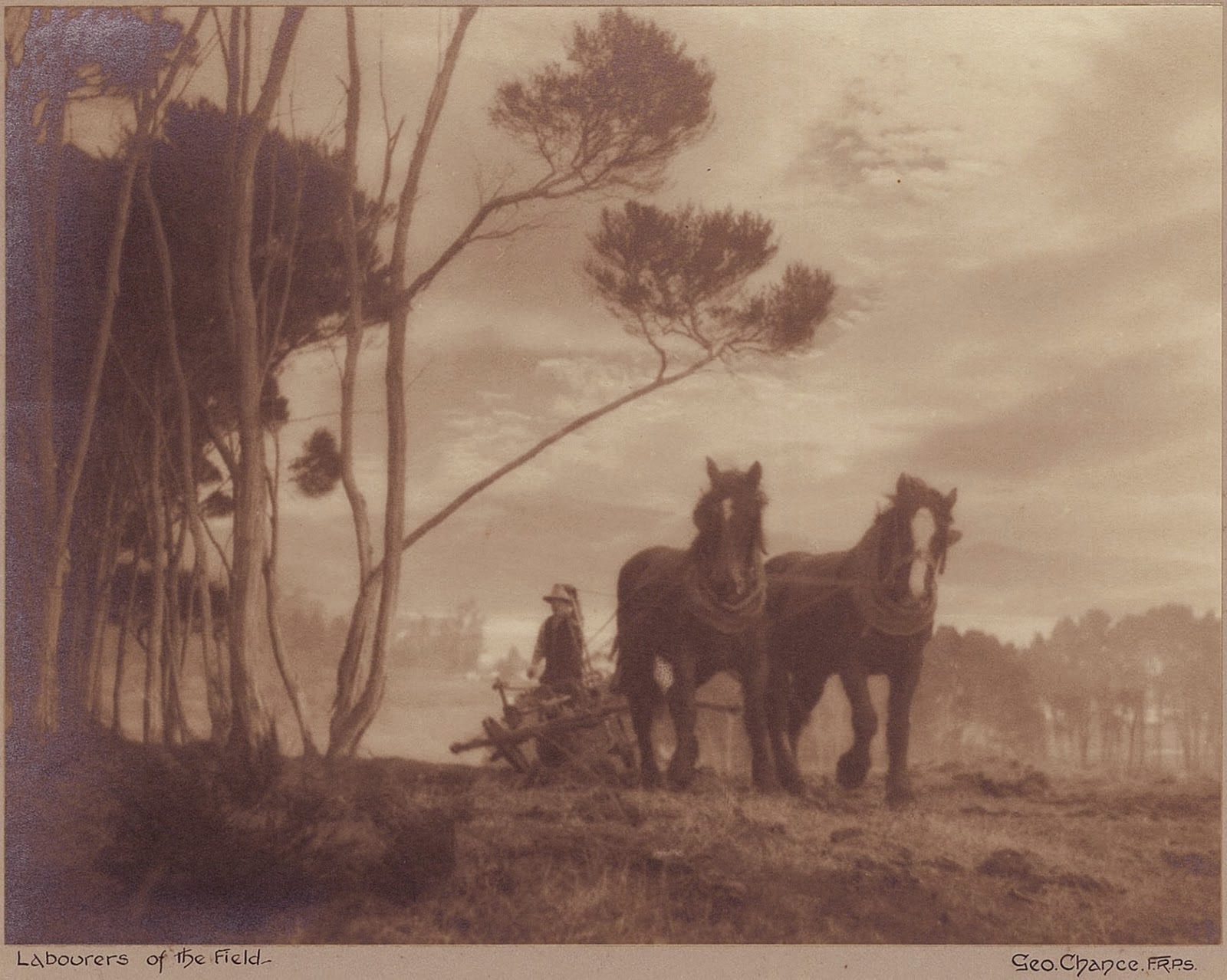 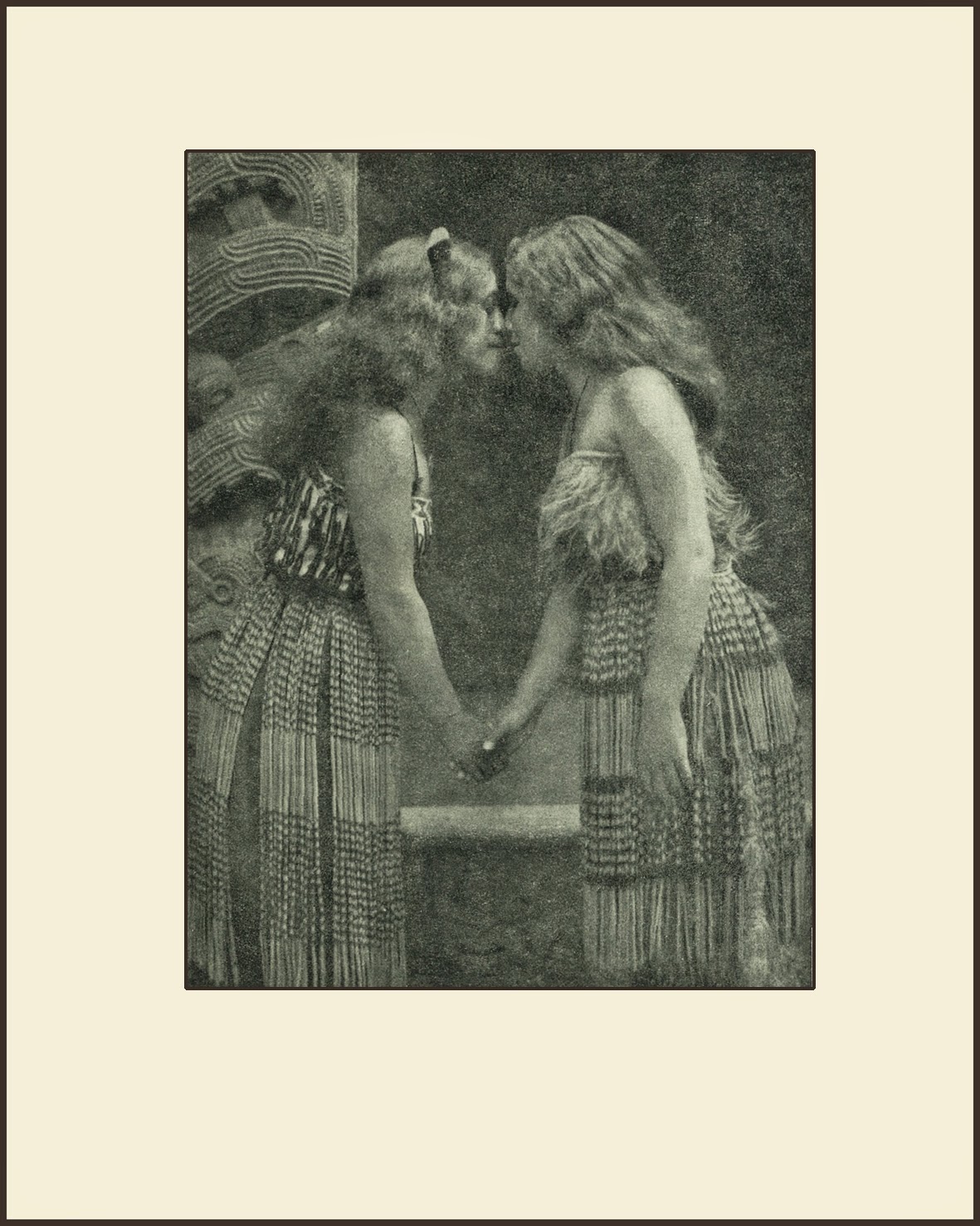 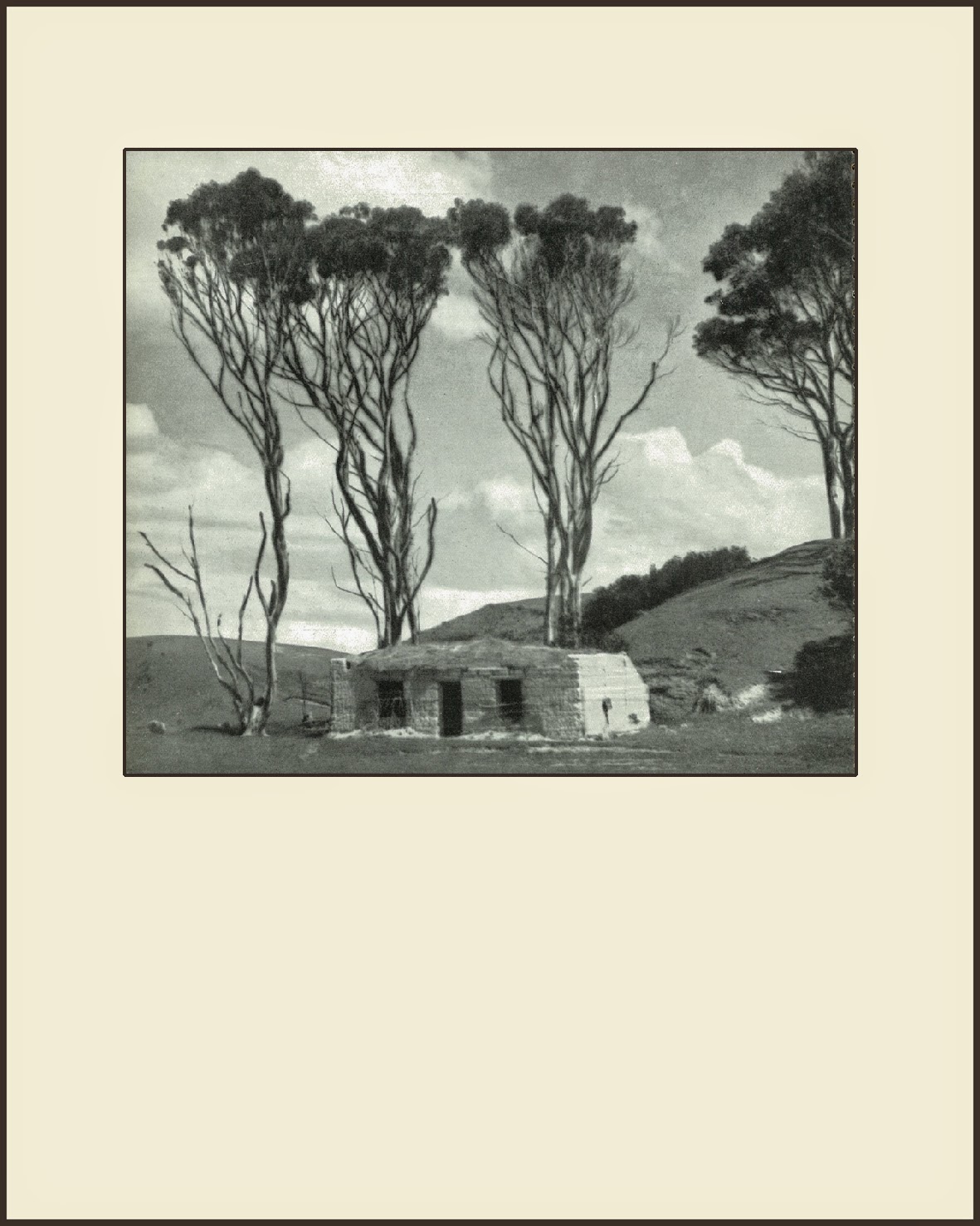 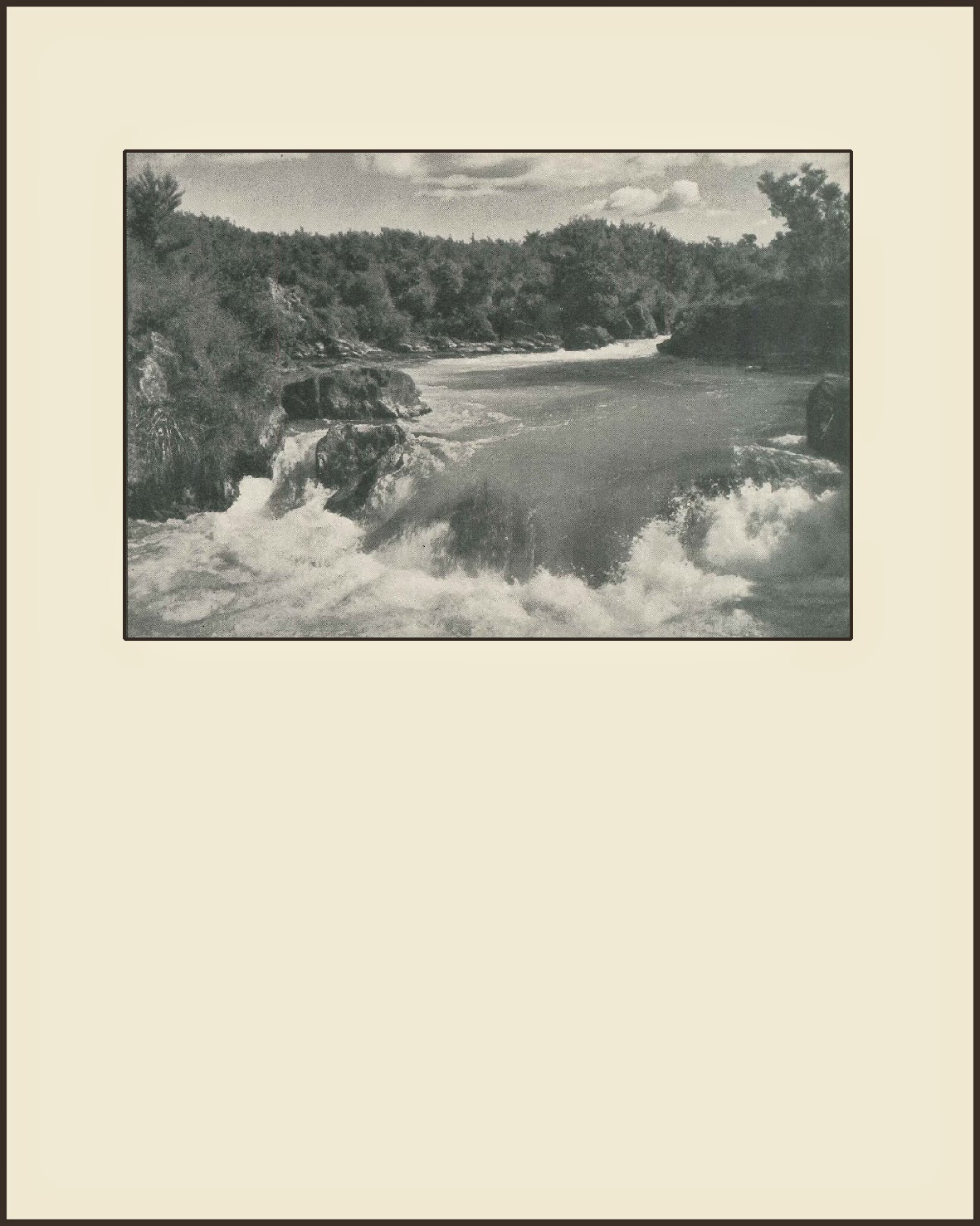 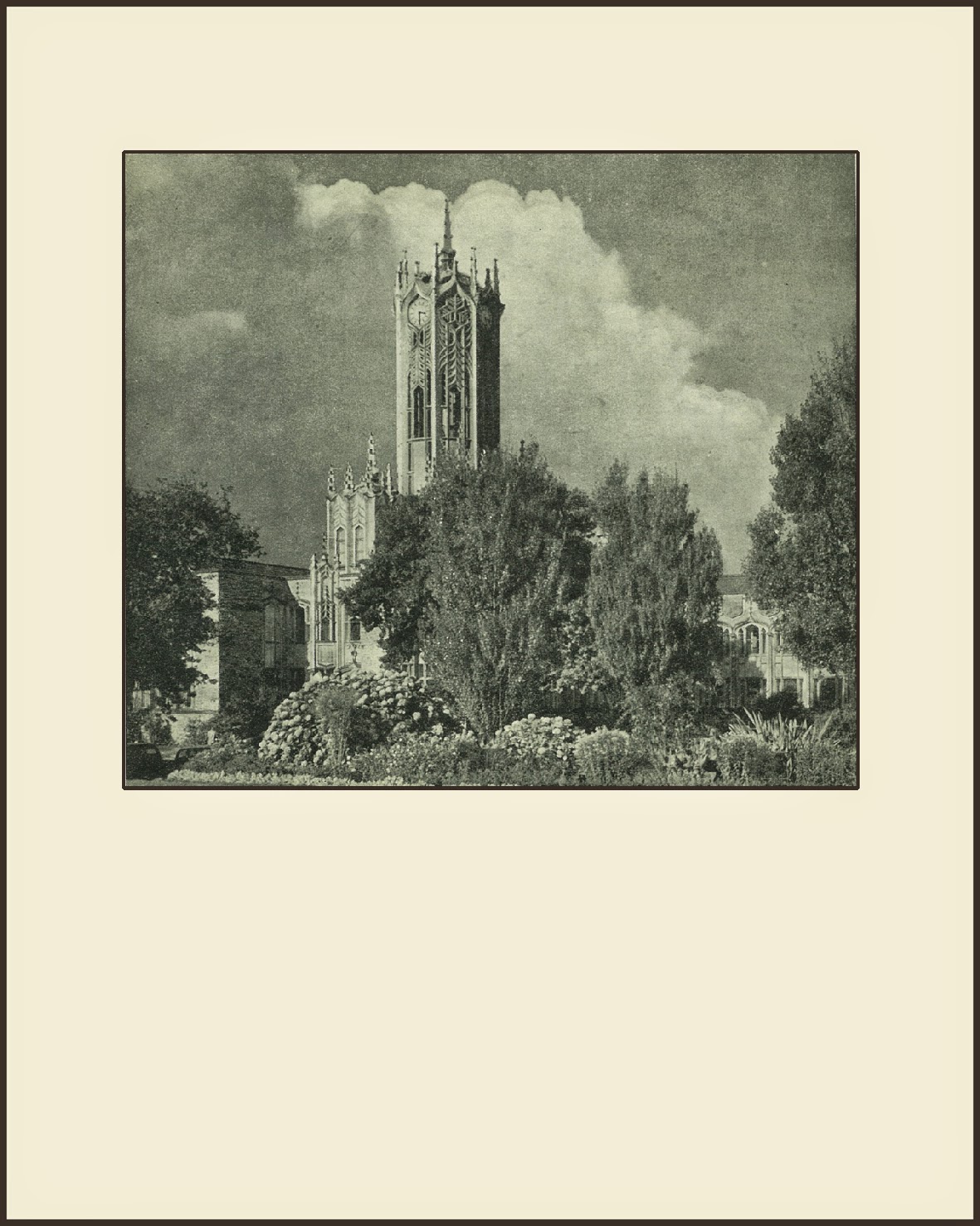 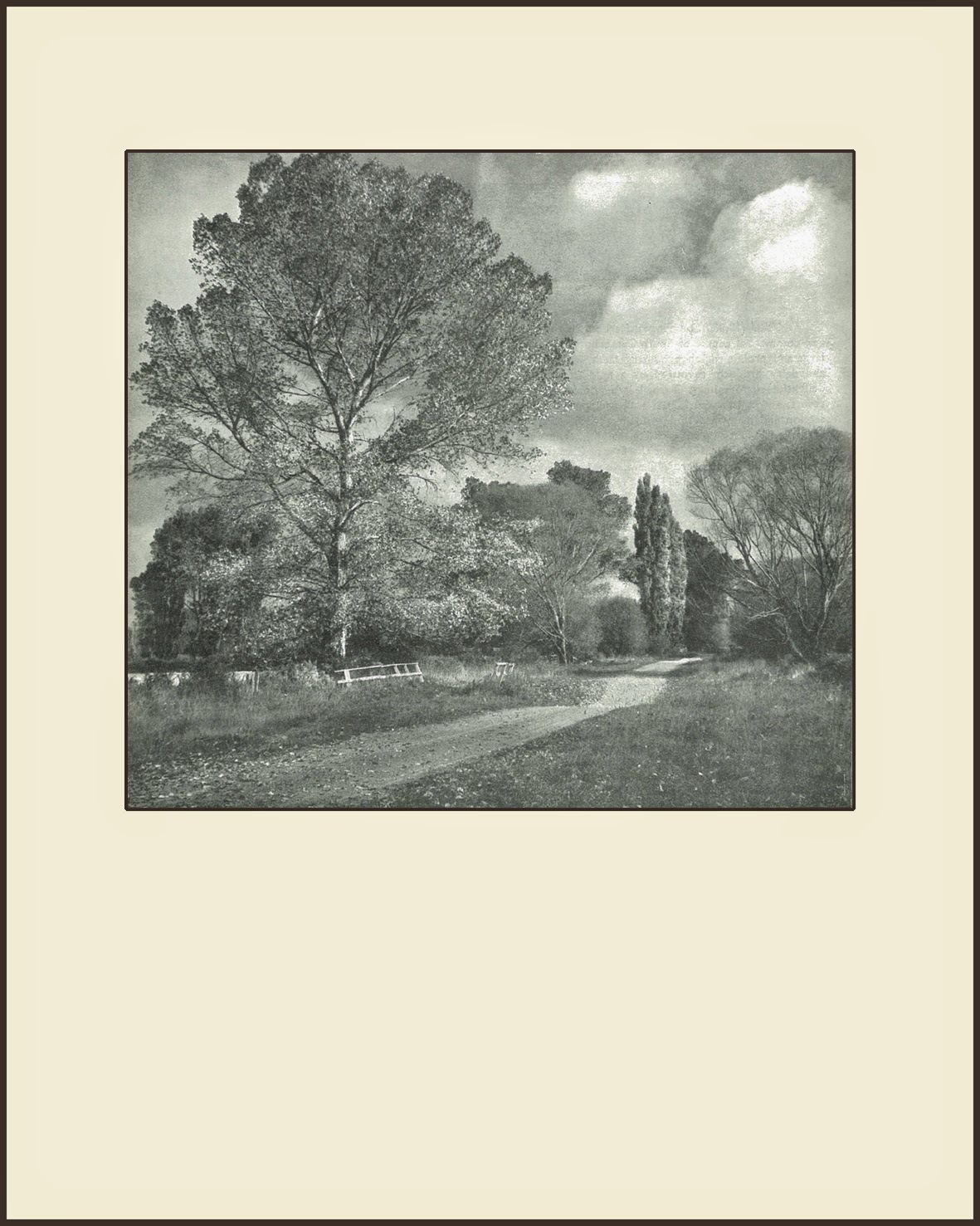 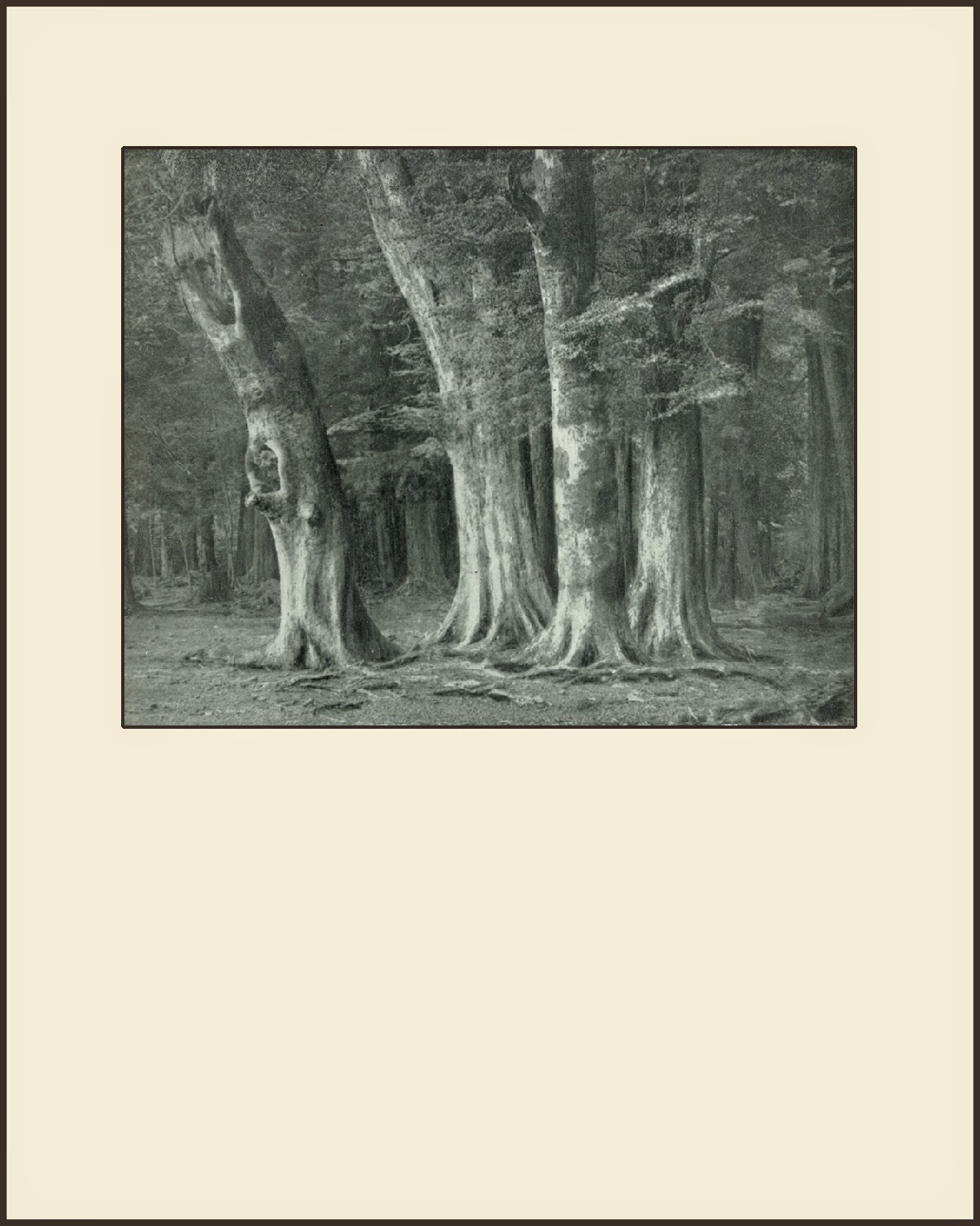 George Chance - Beech Forest, Paradise at the Head of Lake Wakatipu - This print was first exhibited with the Otago Art Society in 1917 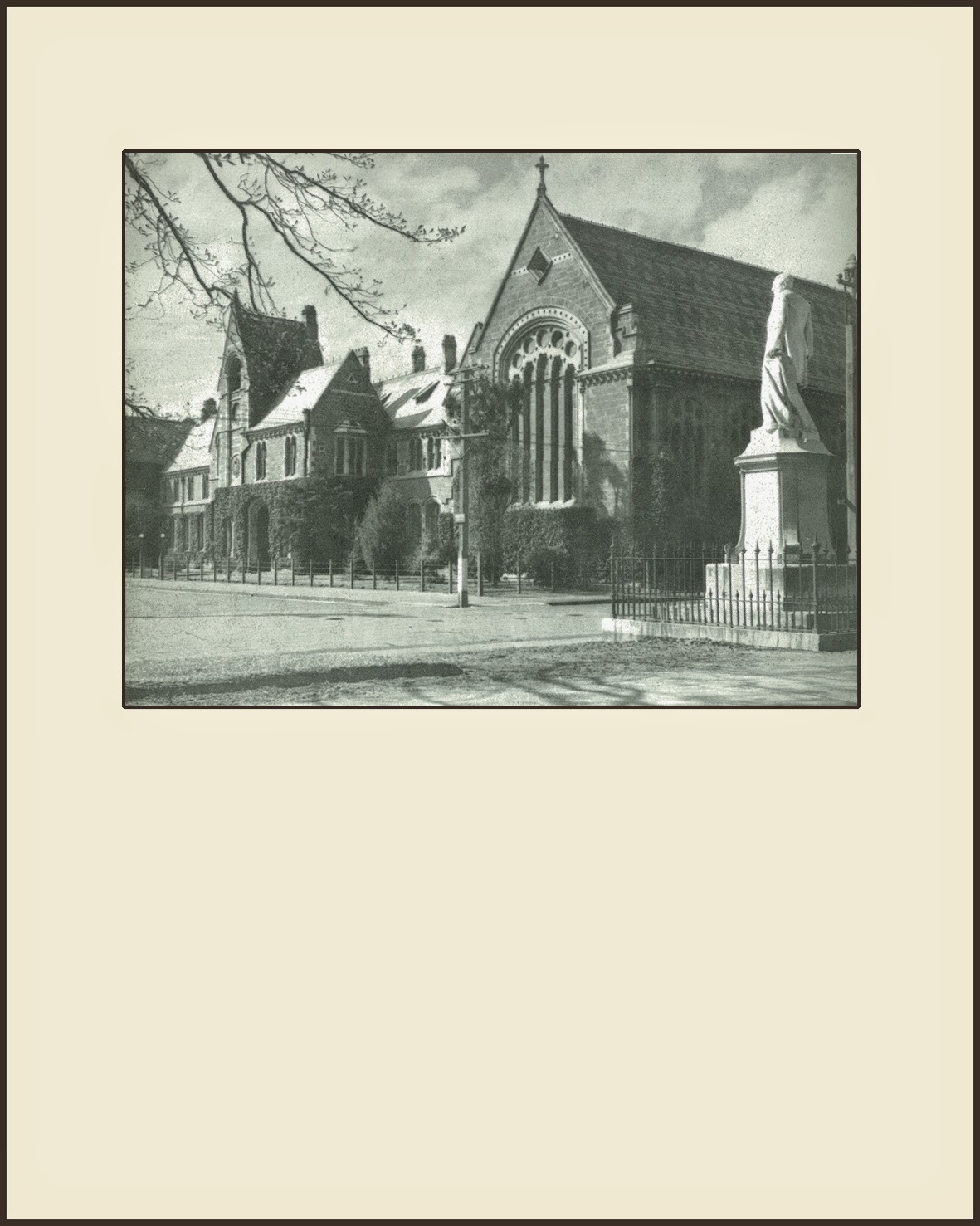 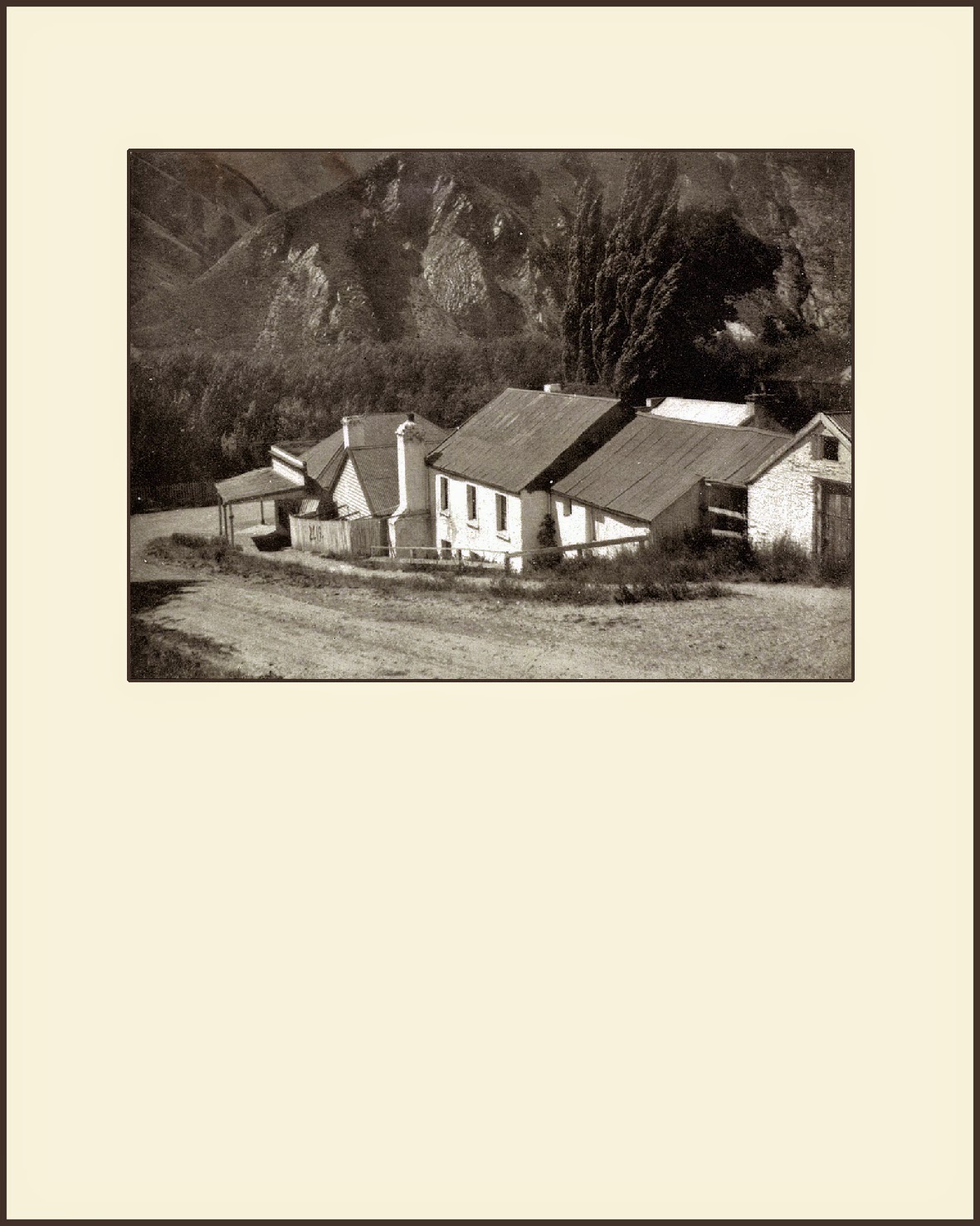 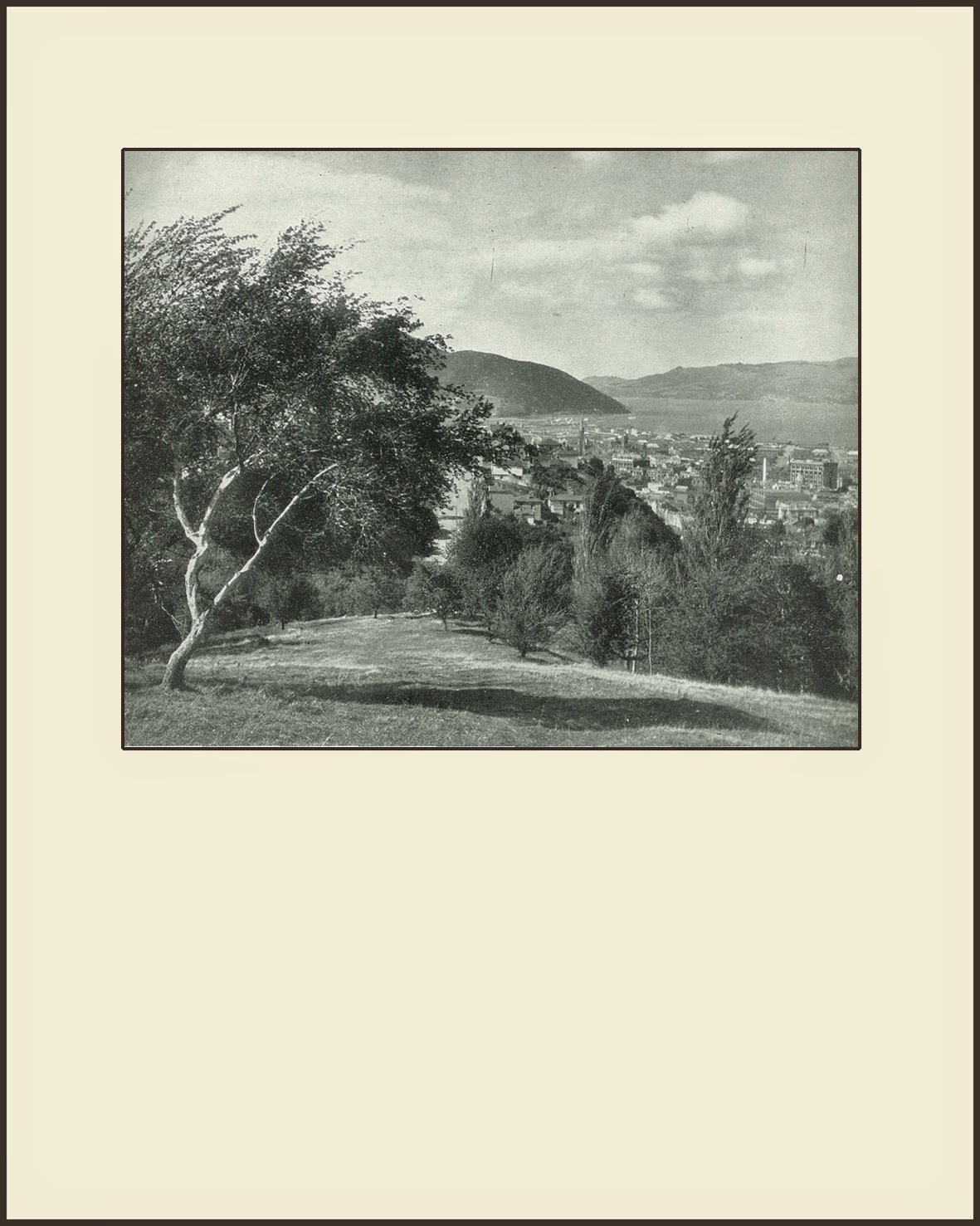 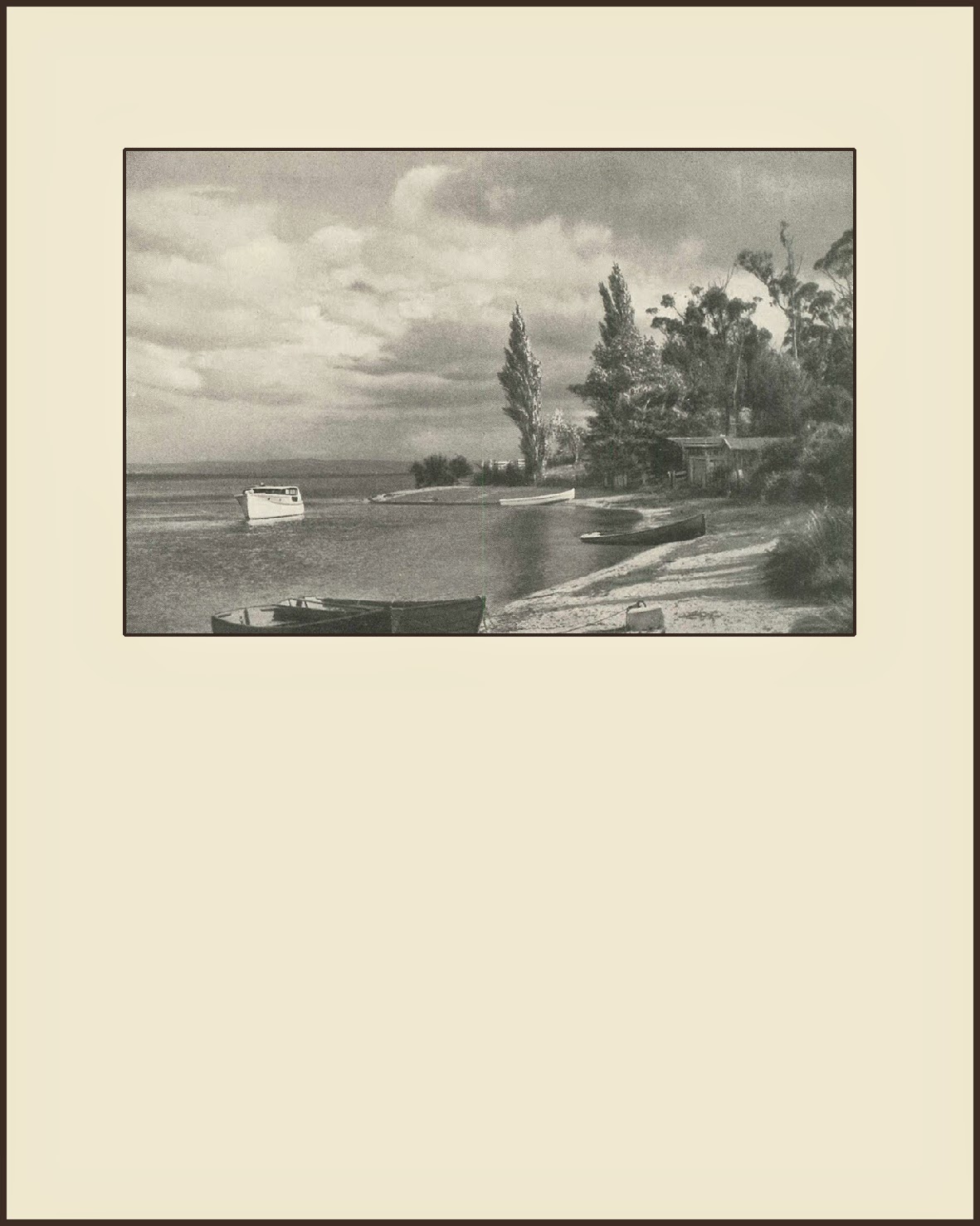 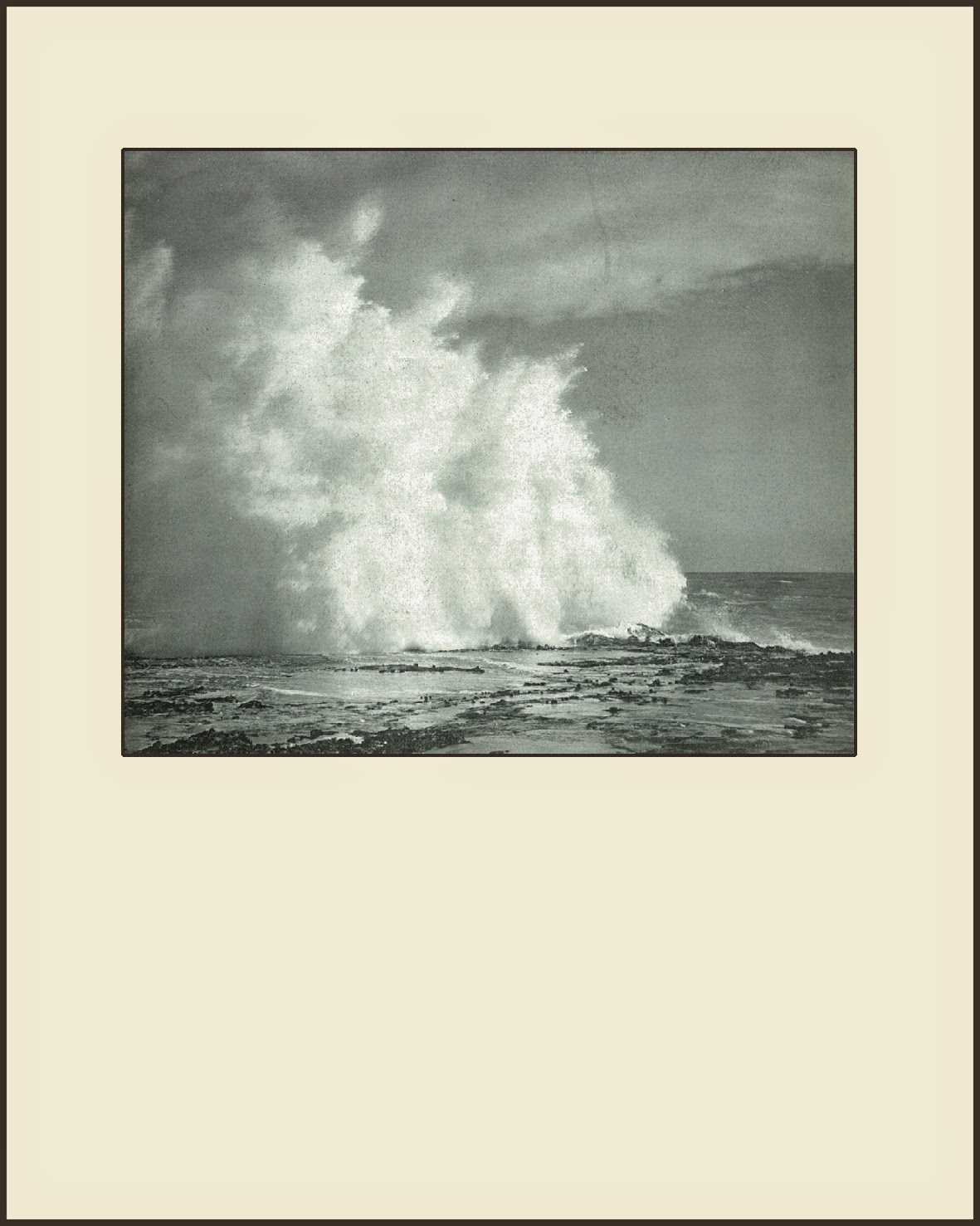 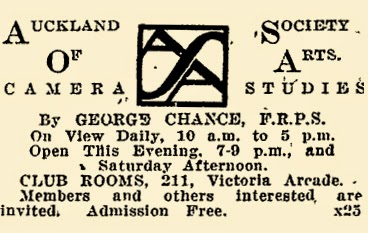 George Chance joined the London photographic firm of George Houghton & Son in 1901 later becoming a show room demonstrator. In about 1904 he was employed by The London Stereoscopic & Photographic Company Limited of Regent Street as a tutor to clients which included Winston Churchill, Bernard Shaw, the Earl of Warwick, the Crown Prince of Siam, Lord Curzon, Lord Roberts and William Schwenck Gilbert of Gilbert and Sullivan. [9]

New Zealand
He arrived in New Zealand in 1909 and was employed by Dawson Limited in Dunedin as an eyesight specialist.

... George Chance (1885-1963) arrived as a disciple of the pictorialist practice. He had received personal tutelage from Alfred Horsley Hinton - a member of the Linked Ring Brotherhood and an associate of Henry Peach Robinson. Chance had an energetic and commanding personality, and soon emerged as a leading force in New Zealand Pictorialism.  [10] 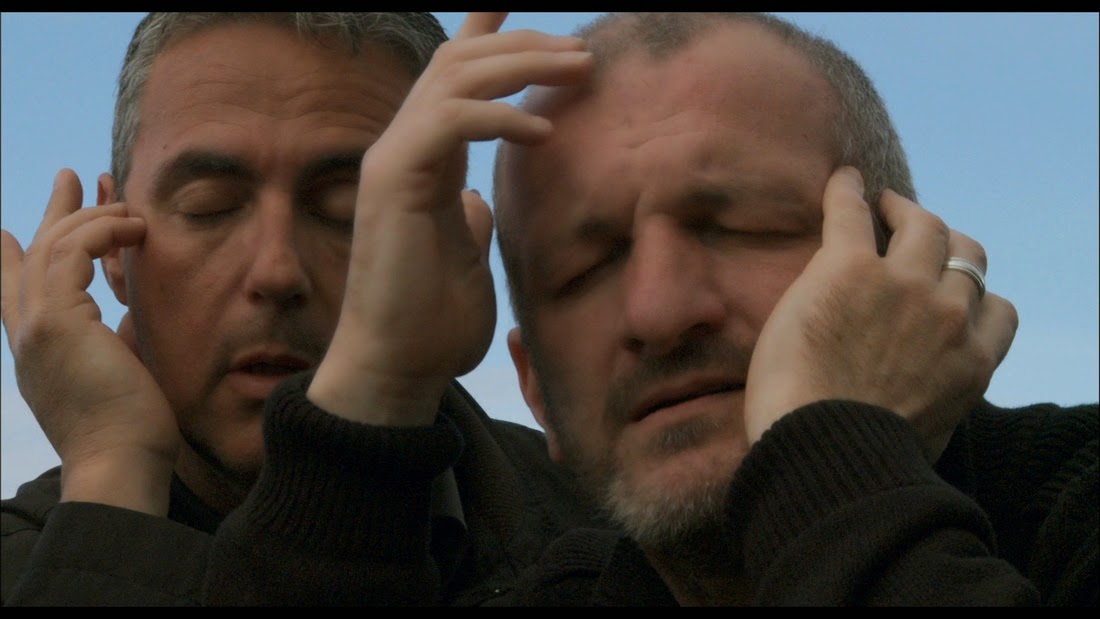 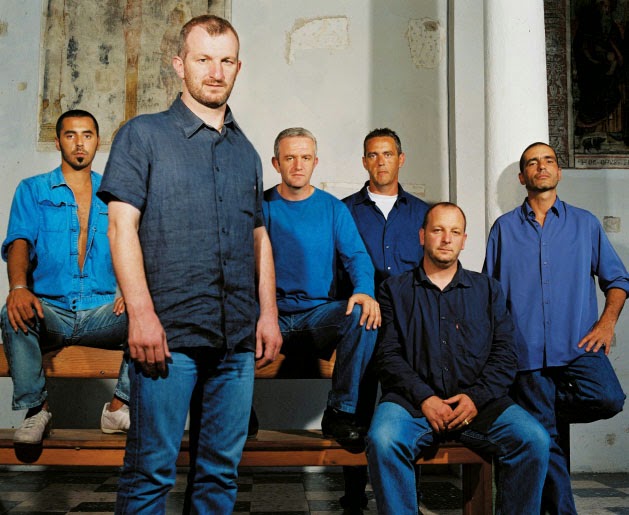 A Filetta - U Pescadori e u Mare

A Filetta - U lamentu di Maria 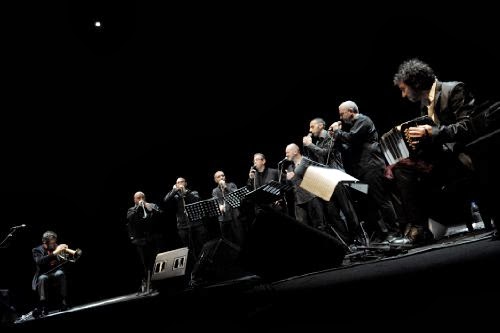 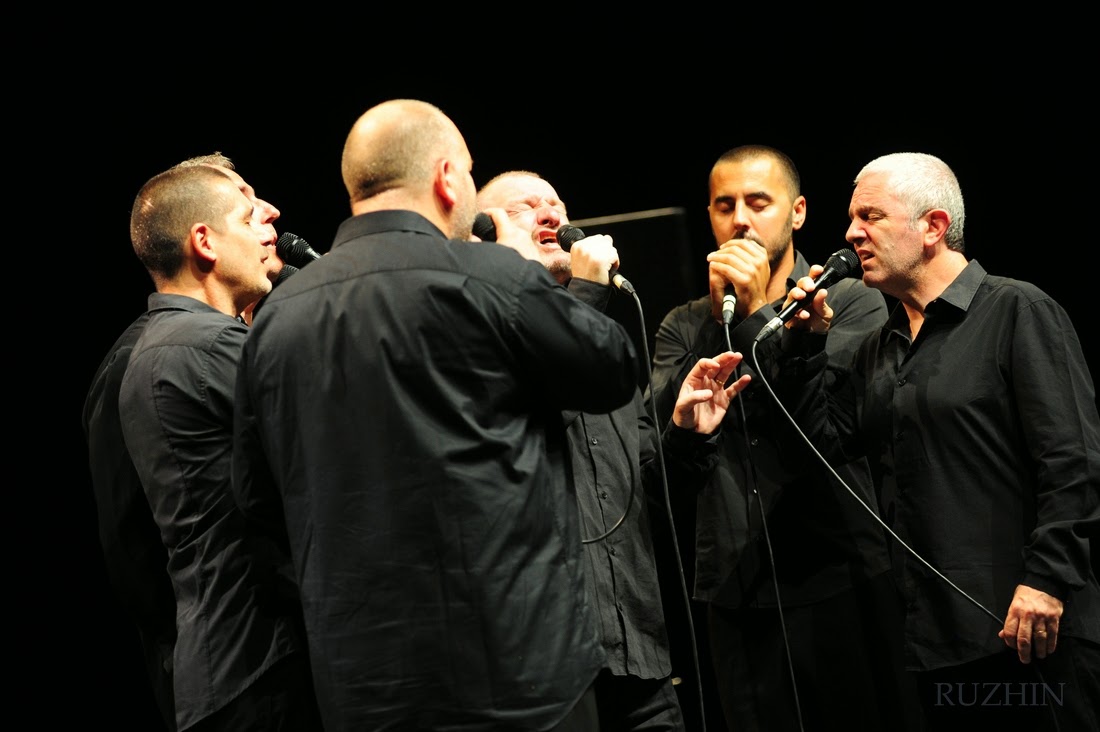 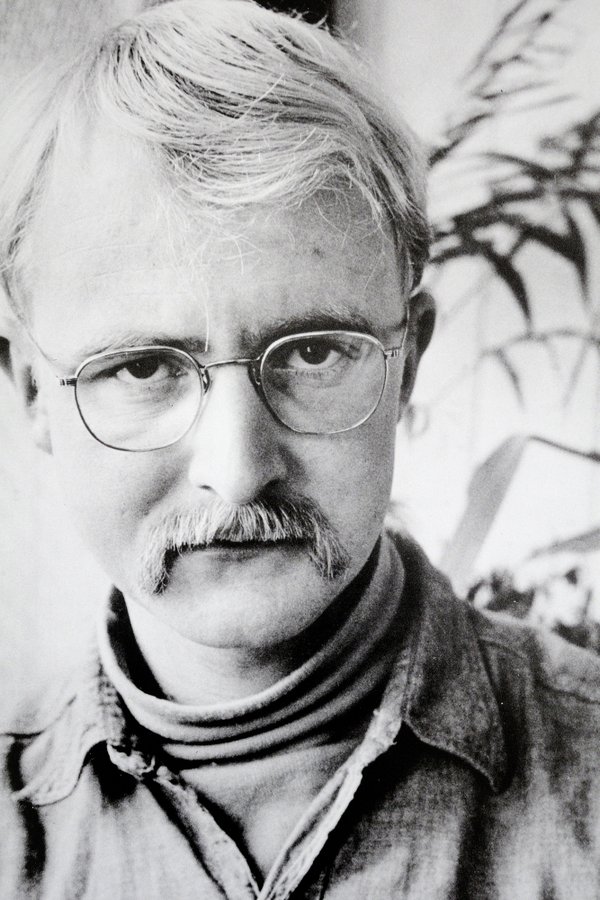 A piece of green pepper
fell
off the wooden salad bowl:
so what?


I Feel Horrible. She Doesn't

I feel horrible. She doesn't
love me and I wander around
like a sewing machine
that's just finished sewing
a turd to a garbage can lid. 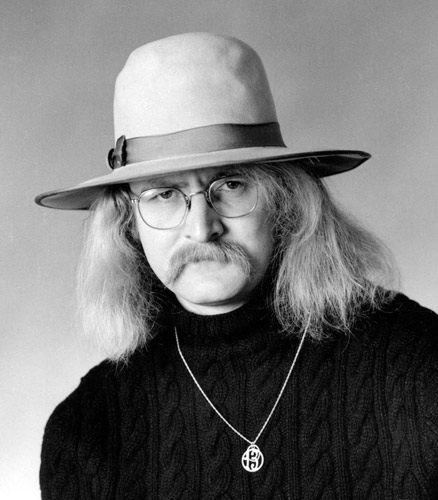 It's so nice
to wake up in the morning
all alone
and not have to tell somebody
you love them
when you don't love them
any more.

This poem was found written on a paper bag by Richard
Brautigan in a laundromat in San Francisco. The author is unknown.

By accident, you put
Your money in my
Machine (#4)
By accident, I put
My money in another
Machine (#6)
On purpose, I put
Your clothes in the
Empty machine full
Of water and no
Clothes 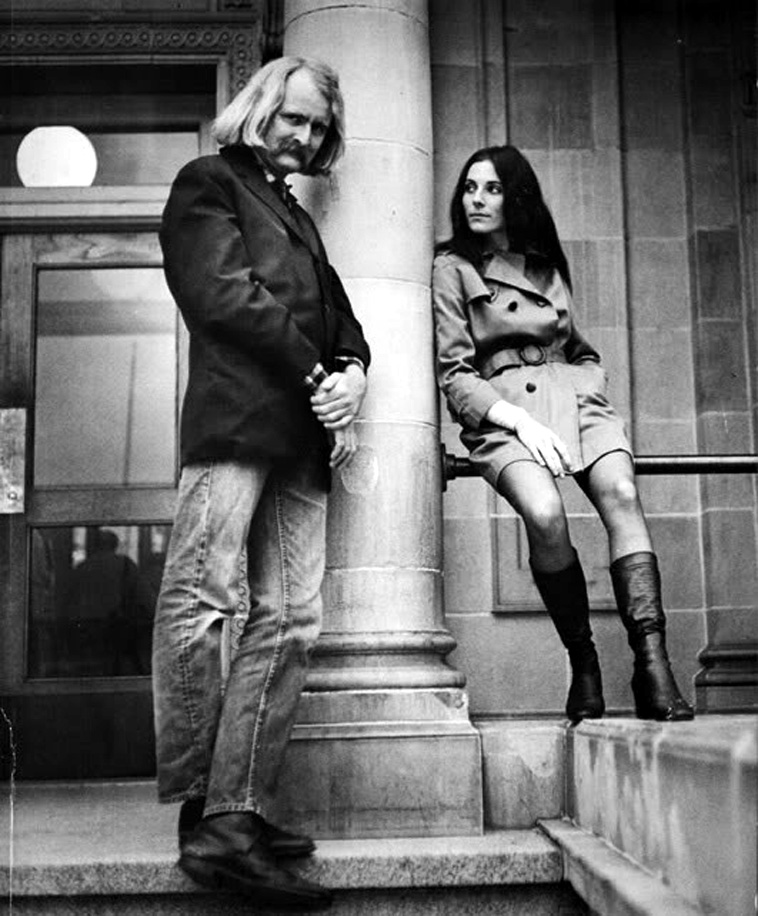 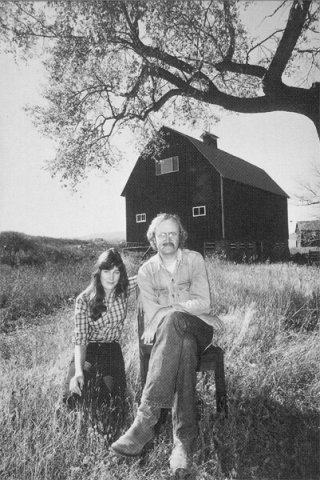