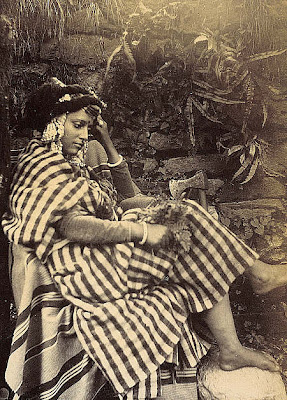 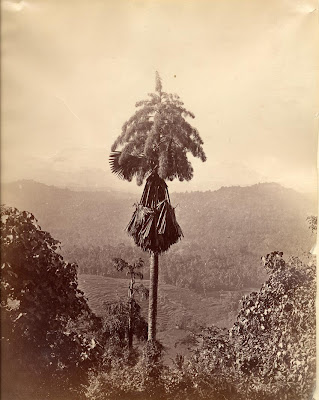 
Described as the Pearl of the Indian Ocean, the island Ceylon was conquered by the English in 1796 and for many years was at the center of the spice and trade routes. Rich in ivory, cinnamon, coffee, tea, gems, and pearls the island became increasingly accessible during the nineteenth century. Its exotic scenery was well documented by commercial photographers throughout the nineteenth century.

One of the most accomplished and successful photographic firms working in Ceylon was Scowen and Co. Scowen and his team produced records for the tourist market, as well as for commerce and industry. These documents included images of plantation economies, railroad, native people, architectural city views, and ancient ruins. The photographs are of superior quality, representing the rich beauty and detail found only in an albumen print.

Scowen's photographs are represented in the collections of the J. Paul Getty Museum, Yale University Art Gallery, the Metropolitan Museum of Art, and the Museum of Fine Arts Boston. 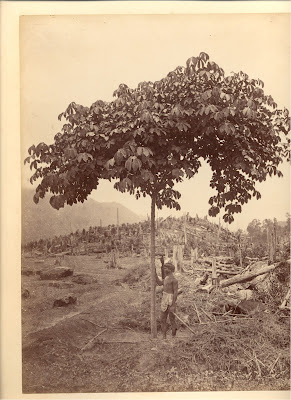 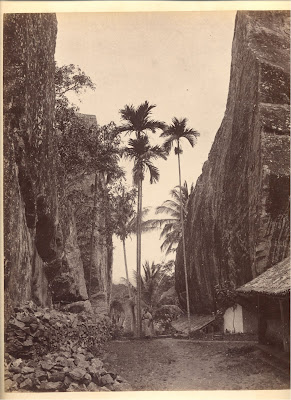 
Charles Scowen produced an incredible number of photographs of Ceylon, landscapes, people and events. Between W.L.H. Skeen and Charles Scowen they covered every part Ceylon. Scowen arrived in Ceylon in 1873 employed as an assistant to R. Edley a Commission Agent. It would appear that his love of the beauty of Ceylon lured him away from this job to become a photographer and he opened his first studio in Kandy in 1876. Nothing is known of his past experience in photography, but it is very obvious that he was a first rate photographer with a good eye for detail. By 1885 he had studios in Colombo and Kandy. During the mid 1890s, the entire stock of Scowen negatives was acquired by Colombo Apothecaries Co. 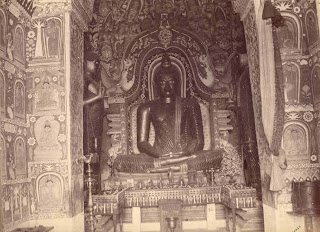 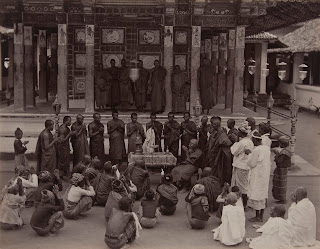 
Charles T. Scowen was a British photographer during the nineteenth century. He was active as a photographer from 1870–1890, working in Sri Lanka, India in the early 1870s. By 1876 Scowen had established a studio, Scowen & Co in Kandy and by the 1890s, he had opened a second in Colombo. His work, which included landscapes and portraits of Malay women, is noted for its lighting, technically superior printing, and strong compositional qualities. 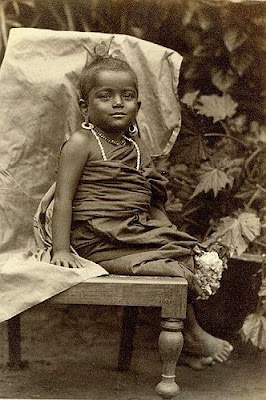 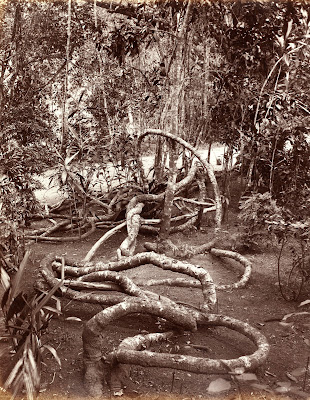