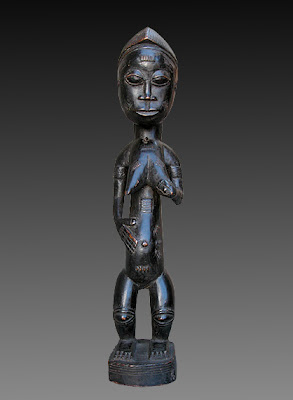 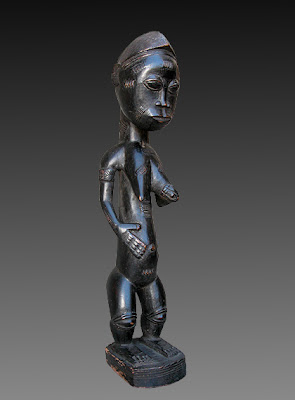 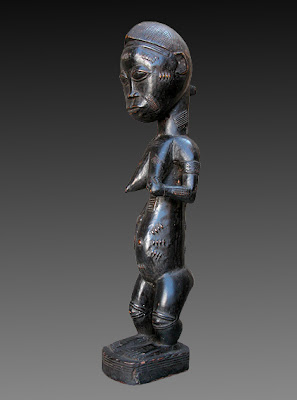 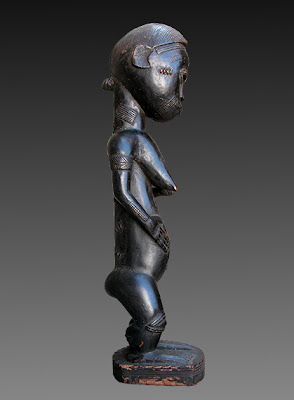 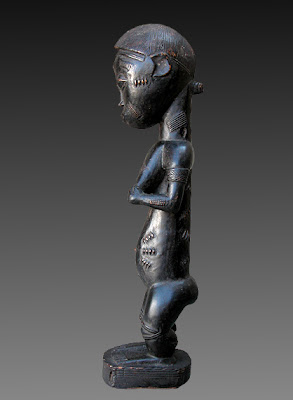 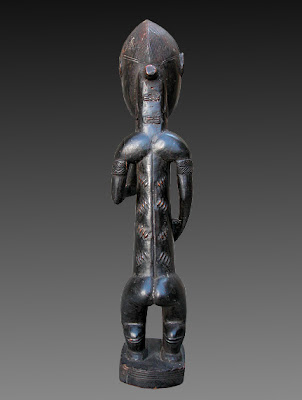 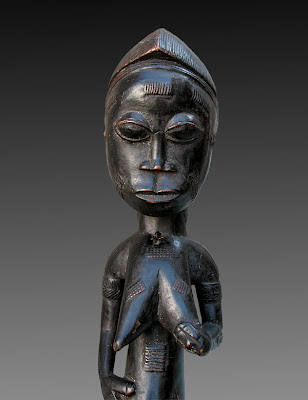 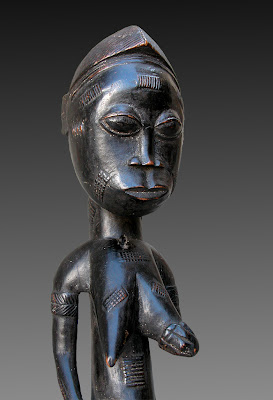 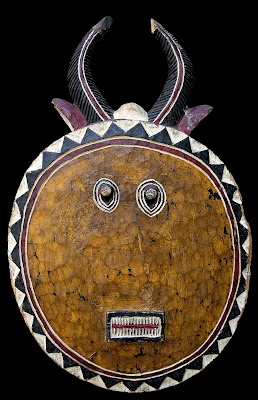 The culture of Côte d'Ivoire (Clic Here Wiki) is ethnically diverse. More than sixty indigenous ethnic groups are often cited, although this number may be reduced to seven clusters of ethnic groups by classifying small units together on the basis of common cultural and historical characteristics. These may be reduced to four major cultural regions - the East Atlantic (primarily Akan), West Atlantic (primarily Kru), Voltaic, and Mandé -differentiated in terms of environment, economic activity, language, and overall cultural characteristics. In the southern half of the country, East Atlantic and West Atlantic cultures, separated by the Bandama River, each make up almost one-third of the indigenous population. Roughly one-third of the indigenous population lives in the north, including Voltaic peoples in the northeast and Mandé in the northwest.

The diverse culture of the Côte d’Ivoire, a coastal West African country bordered by Ghana, Liberia, Mali, Burkina Faso, and Guinea, is exemplified by a multitude of ethnic groups, events and festivals, music, and art.

Masks are a prevalent art form in the Côte d’Ivoire. The variety and intricacy of masks created by the people of the Côte d’Ivoire is rivaled by none. Masks have many purposes; they are used mostly for representative reason; they can symbolize lesser deities, the souls of the deceased, and even caricatures of animals. They are considered sacred and very dangerous; as such, only certain powerful individuals and families are permitted to own them, and only specially trained individuals may wear the masks. It is dangerous for others to wear ceremonial masks because each mask has a soul, or life force, and when a person's face comes in contact with the inside of the mask that person is transformed into the entity the mask represents. The Baoulé, the Dan (or Yacouba) and the Senoufo are all known for their wooden carvings.